You are here: Home / National News / Friend of Tsarnaev Convicted on Monday 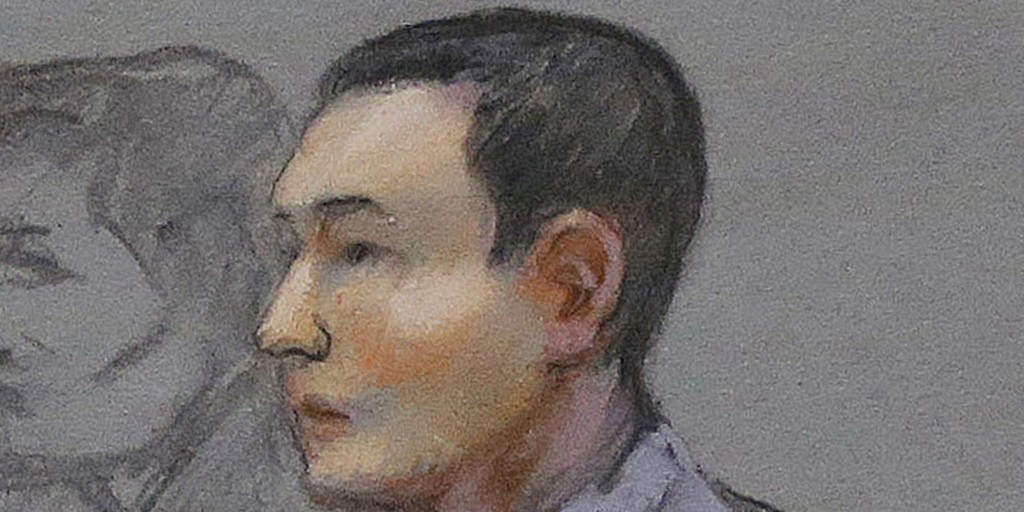 Azamat Tazhayakov, 20, former student at the University of Massachusetts Dartmouth and friend of Tsanraev was convicted on Monday. He was found guilty of hindering a terrorism investigation by absconding from investigators a backpack containing fireworks that belonged to his close friend Dzhokhar Tsarnaev, the surviving suspect in the Boston Marathon bombings. There was a parallel discussion involving a hidden laptop as well, but Mr. Tazhayakov wasn’t found guilty of hiding the latter.

He worked with his off-campus roommate to conceal precious evidence just a few days after the attack, according to jurors in US District Court. One of the lawyers defending Tazhayakov said the verdict was “somewhat surprising.”

The initial evidence in this case was a text message that Tsarnaev sent to Tazhayakov just before 9 p.m. on April 18 that read, “Ifyu want yu can go to my room and take what’s there 🙂 but ight bro.” Regarding this, defense attorneys said the smiley face was a code for marijuana.

On the other hand, another one predicted it does not forebode well for the 3 other men charged for lying to investigators in relation with Tsarnaev and his brother, Tamerlan Tsarnaev, who had been killed in shootings with police. At the time of this incident, Dzhokhar Tsarnaev managed to escape. He was found later that day. He had been wounded and was hiding in a boat parked in a backyard nearby. Dzhokhar Tsarnaev has pleaded not guilty in the bombing. He is scheduled for trial in November. If convicted, he might face death penalty. During the Boston Marathon 15 months ago, on April 15, 2013, two homemade bombs killed 3 people and wounded more than 260 others. Some of them were severely injured.

“Before the F.B.I. knew that Dzhokhar Tsarnaev was a suspect in that investigation, what did this defendant do? He went to Tsarnaev’s dorm room,” said an assistant United States attorney, John A. Capin. He also stated the two men removed the backpack and the laptop they found there as well as other items such as a bag of marijuana and a jar of Vaseline.

As a response, Tazhayakov’s lawyers stated that it was another friend, Dias Kadyrbayev, who removed the items from the dorm room and then threw them away.

The jury deliberated a lot. Actually for half of Wednesday, most of Thursday and Monday morning. Mr. Tazhayakov faces a maximum of 20 years in prison on the obstruction charge and 5 on the conspiracy charge. However it appears that Judge Douglas P. Woodlock could take into consideration giving less final penalties at the October 16 sentencing.