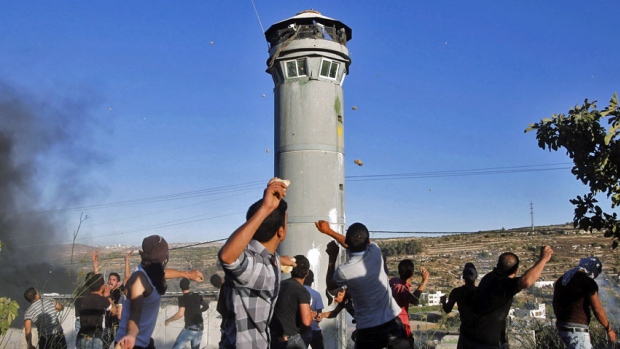 A spokeswoman with the Israeli military declared for the Reuters news agency that this short ceasefire will commence at 8 A.M. local Israeli time and that during this time, troops could search tunnels used by militants. The spokeswoman insisted on telling Reuters that the military would not stand idly by if terrorists chose to ignore this peaceful time and attack Israel.

This truce comes after various efforts of the U.S. Secretary of State, who, on Friday, said that he will continue to do what it takes to ensure that peace is reached. He desired that a seven-day humanitarian ceasefire be agreed upon by Israel and Hamas since the combined killing between these two camps has reached 820 Palestinians and 38 Israeli.

Kerry’s efforts were supported by the U.N. Secretary General as well as the Egyptian foreign minister. The concept, Kerry explained, was generally agreed upon but the details about how it was going to be carried out was what needed to be discussed forward.

Kerry declared that gaps had been narrowed and that it only requires that some issues be worked through by both parties.

The seven day ceasefire would, according to Kerry’s declarations, be in honor of the Muslim holiday that marks the end of the Islamic month of Ramadan. He also would like that this temporary ceasefire could be turned into a permanent solution when both Israel and Palestine as well as any other parties involved would be given the opportunity of calmly negotiating their terms.

Gaza fighting continued on Friday as Israeli airstrikes hit more than 80 sites in Gaza. Attacks also followed on the other side soon after as militants in the Gaza strip fired more than 50 rockets at Israel. Among the targets in Israel, rockets hit 30 homes (including that of an Islamic Jihad group leader who, alongside his sons, lost his life).

Clashes also erupted between Israeli forces and Palestinian stone throwers in Beit Omar, where three Palestinians were killed, as made public by the Hebron hospital.
The Israeli military is still looking into the reports.

Protests have also been taking place everywhere and on Thursday, Palestinians clashed with Israeli forces in East Jerusalem at what seems to be the largest protest held in several years.