The scientists have discovered a planet in the Goldilocks habitable zone that is twice the size of Earth and is located some 3,000 light years from it in a binary star system.

According to the scientists, the newly discovered planet which is dubbed as OGLE-2013-0341LBb orbits its star at nearly the same distance as the Earth orbits its star Sun.

In a statement, Scott Gaud, a professor State University and the study’s co-author, said, “This greatly expands the potential locations to discover habitable planets in the future. Half the stars in the galaxy are in binary systems. We had no idea if Earth-like planets in Earth-like orbits could even form in these systems.”

Using a technique known as gravitational microlensing, the astronomers spot the planet so far away from us.

The astronomers used the gravity of a star to focus the light from a more distant star like a massive galactic lens. Then, the scientists say they look for small blips within the light signal. 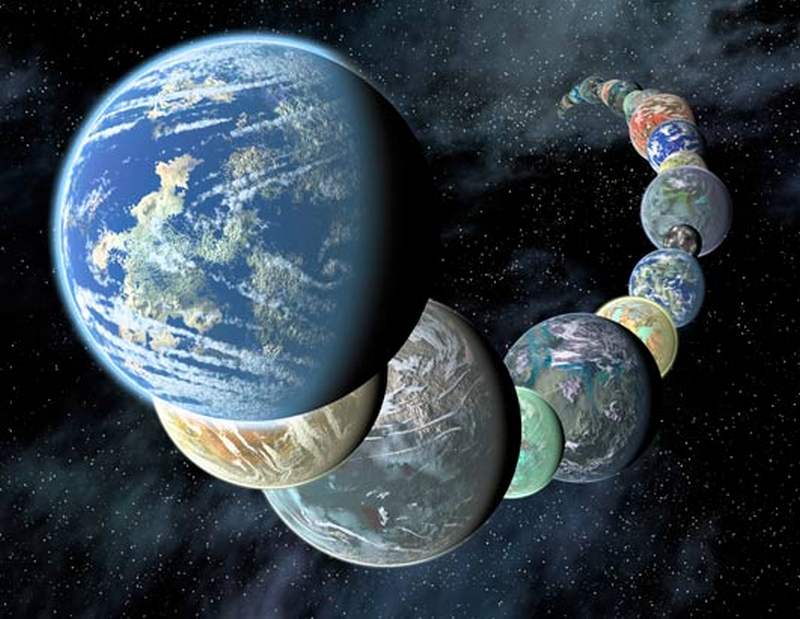 Astronomers say a small blip was formed when the host star along with its system passed in from of a star 20,000 light years away.

“Now we know that with gravitational microlensing, it’s actually possible to infer the existence of a planet—and to its mass, and its distance from a star—without directly detecting the dimming due to the planet. We we could do that in principle, but now that we have empirical evidence, we can use this method to find planets in the future,” Gaudi said.

Scientists say following the computer analysis of the data, they roughly estimated the planet’s orbit at 90 million miles from its star and a surface temp of a chilly -352 degrees Fahrenheit.

The astronomers believe that the discovery will expand their hunt for Earth-like life sustainability planets.

The study was published on Thursday afternoon in the journal Science.