You are here: Home / Tech & Science / DNA Analysis of Hair Might Reveal The Enigma Behind BigFoot Yeti

A newly-published peer-reviewed scientific study of hair samples linked to sightings of Bigfoot, Yeti and other legendary monsters show that the hairs originated instead from run-of-the-mill animals such as bears, cows, horses or other well known mammals.

A team led by Bryan Sykes, a human geneticist at the University of Oxford, analyzed DNA of 37 hair samples submitted by people in the US (mostly from the Pacific northwest, along with a few from Texas, California, and Arizona), Russia, India, Bhutan, Nepal, and Sumatra. Claiming to have come from various rumored creatures over the past 50 years. 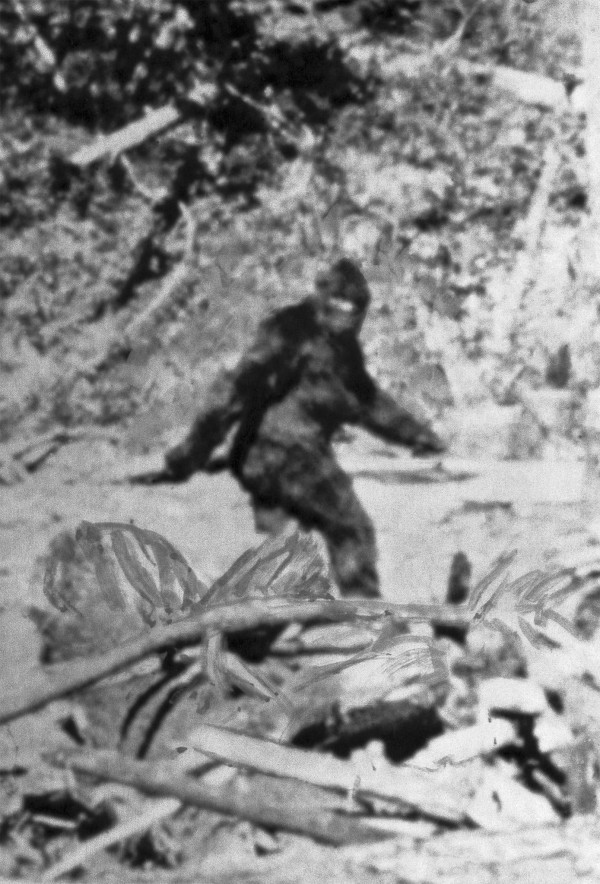 The 18 US samples came mostly from black bears, wolves, and coyotes, but some were found to match with raccoon, sheep, porcupine, horse, cow, deer, and even human DNA sequences.

“I don’t think this finishes the Bigfoot myth at all,” Sykes told. “What it does do is show that there is a way for Bigfoot enthusiasts to go back out into the forest and get the real thing.”

Sykes’ findings were published in this week’s issue of the Proceedings of the Royal Academy B.

“What happens a lot of the time is that somebody has what you might call a ‘Bigfoot experience,’” he said. “They hear one howling, or throwing stones at them, or something like that. Then they see a clump of hair caught in a bush, and say ‘Aha, that’s come from the Bigfoot.’”

Sykes reported that two hair samples attributed to the mysterious Himalayan monster known as the Yeti were found to be most similar to the Palaeolithic polar bear, Ursus maritimus, found on Svalbard. 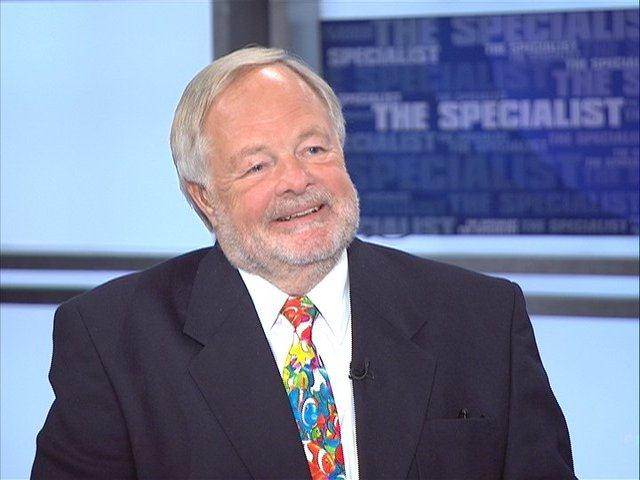 This doesn’t support the idea that Yetis are real, but if if there was an aggressive polar bear relative running around in the Himalayas, it could help explain the existence of the Yeti legend.

In 1951 mountaineer Eric Shipton returned from his expedition to climb Mt Everest, returned with a photograph of enormous footprints in the snow which was refered as Yeti’s.

Soon, more reports started emerging describing similar creatures in other remote wilderness areas, including the mountains in the Pacific Northwestern region of North America (where it was called “bigfoot”, “sasquatch” or the “abominable snowman”), Europe’s Caucasus mountains (“almasty”) and even the rain forests of Sumatra (“orang pendek” or “short person”; a mythical creature that is the opposite of everything that Westerners associate with Bigfoot).

The eight Russian hair samples — purported to come from Almasty, — also came from bears, horses, cows, and raccoons, while alleged Yeti hairs, collected in Nepal, came from a goat-like animal called a serow.

“The amount of DNA sequence examined is so small, especially for a conserved region [DNA that remains very similar across many different species], that I am not certain [the type of bear] can actually be concluded.”

“Even if they find a 100 percent match to the Pleistocene polar bear, it is important to bear in mind that the evidence is based on a short fragment” of a gene seen in other lineages that’s not necessarily unique to that species, Lindqvist said in an email.

This analysis was first reported by Sykes last year, and has now been peer-reviewed and published for the first time.

Some experts said that if Bigfoot existed, there would be a lot more to find than just a few errant hairs.

“Those who believe in the Yeti, Bigfoot and the Loch Ness Monster need basic instruction in sex,” said Stuart Pimm, an ecologist at Duke University, in an email. “Each Yeti has two parents, four grandparents and so on,” he said. “There should have been herds of (Yetis),” he wrote. “Where were they hiding?”