Weather conditions this year have created the perfect environment for the mosquito population to reproduce and flourish. July has been neither too hot nor too humid, which means that the much-feared lethal disease caused by a virus in the Bay State area has made its arrival. Over the past couple of months the mosquito population in America (especially Eastern Massachusetts) has been steadily increasing. This has inevitably led to the infection of residents with the lethal eastern equine encephalitis (also called triple E or EEE) in Massachusetts. 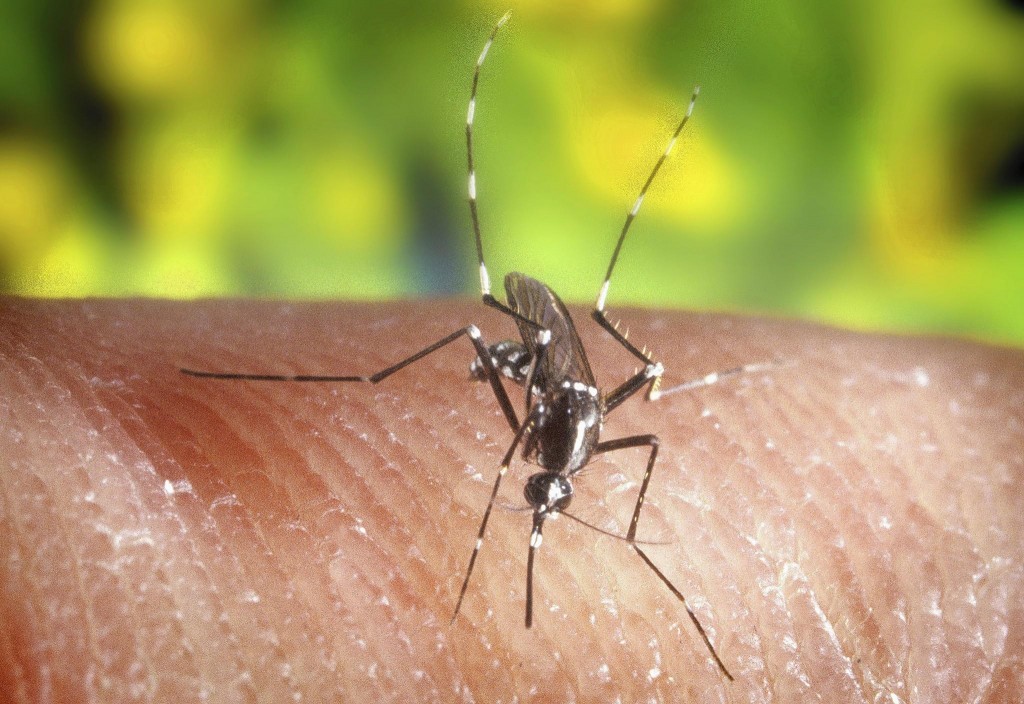 We’ve talked a lot about the impending threat of mosquitoes in the past months, but it is for the first time this year that a person was actually been infected in Massachusetts, with the deadly virus. According to the Department of Health in Massachusetts, laboratory tests conducted in Plymouth County turned out positive for EEE. This virus can cause inflammation in the brain, and in severe cases, death. The bad news is that mosquitoes are not the only carriers of the virus. Birds can also become long range carriers of eastern equine encephalitis. As a matter of fact, they can carry it for hundreds of miles. Once a mosquito bites a bird it will transfer the virus, and if it then bites a human, he will become a local source of infections.

Bob Russel, an entomologist from American Pest Solutions stated that mosquitoes are the perfect carriers for this disease, because the bacteria thrives in their gut, and it can then be regurgitated or come out through the saliva it injects in humans.

“Mosquitoes are an unusual insect because bacteria can survive in its gut and then be regurgitated or come out in its saliva when it bites, and that’s how you get transmision.”

Medics and specialists advise caution at all times. The best way to prevent bites is by wearing long sleeves, especially at dawn and dusk, when mosquitoes are most active. They also recommend residents of Massachusetts (and other states) to stay away from wet and dingy areas, where the mosquito population is more active. Caroline Beaudoin of Longmeadow says that she always sprays her children with mosquito repellent, but she prefers to spray more on the clothes, not on the skin.

EEE has already become a normal occurrence in Massachusetts, and most residents are prepared for it.

“These were mammal-biting mosquitoes, and the findings should remind residents of the area to cover up and apply insect repellent when outdoors.”

Although EEE is dangerous, it is usually fatal for children, geriatric patients, and people with compromised immune systems. At the moment, the Department of Public Health has been able to keep the risk at a moderate level.