You are here: Home / Tech & Science / An Extinct Relative of the Elephant Was discovered Along with the Weapons used for its Hunting 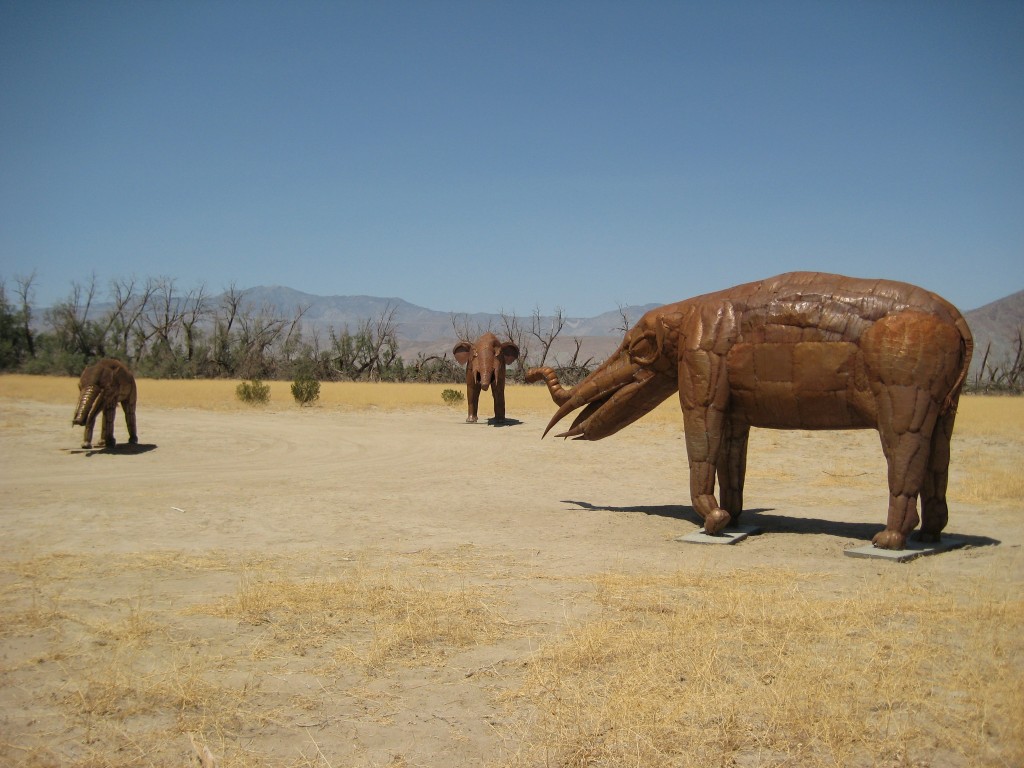 According to a Live Science report, archaeologists have discovered the gomphothere, an extinct relative of the elephant, which was discovered along with the weapons used for its hunting. The animal was smaller in size than a mammoth or mastodon, but had four sharp tusks for defense as compensation.

The discovery was made on a ranch in northwestern Sonora, Mexico, along with some 13,400-year-old weapons that were mingled with the bones. These artefacts seem to have belonged to the prehistoric Clovis culture. This is actually the earliest widespread group of hunter-gatherers to inhabit North America.

The fantastic thing is the fact that no one had known their existences coicided at some point, as the gomphothere was believed to have disappeared from North America before humans ever arrived there.

But it seems that our skillful ancestors were focused on hunting other mamals apart from mammoths and mastodons, as it was previously believed.

“The Clovis stereotypically went out and hunted mammoth, and now there’s another elephant on the menu,” said Vance Holliday, one of the authors of the new study, published July 14 in the Proceedings of the National Academy of Sciences.

Previous links between the Clovis and the gomphothere had been made in Central America and South America, according to archaeologist Vance Holliday of the University of Arizona, who co-authored the paper. However this particular archeological site, named “El Fin del Mundo”, is undoubtedly one of the oldest Clovis sites ever found, but the bones however, are the youngest gomphotheres ever discovered in North America.

Among earlier similar discoveries, it appears that Holliday and her colleagues from the U.S. and Mexico began excavating the skeletal remains of two juvenile gomphotheres back in 2007 after having been alerted by ranchers that bones had been found in northwestern Sonora, Mexico. But they didn’t know what those bones could be. Then, in 2008, they discovered a jawbone with teeth, buried upside down in the dirt. “We finally found the mandible, and that’s what told the tale,” Holliday said.

The scientists managed to find out the site’s age through radiocarbon dating on charcoal. They found their origin some 11, 550 radiocarbon years ago that equal 13, 390 “human” years.

What was also impressive regarding this discovery was the fact that it finally offered some answers linked to the Clovis culture, which was settled at that time on a fertile spring swamp. Their weapons were manufactured using rock from the surrounding mountains, weapons of rare distinction and high quality. “They are just mind-bogglingly beautiful,” said Holliday. “There is definitely an aesthetic component to them.”