You are here: Home / National News / Abigail Hernandez Faces Her Kidnapper in Court

xThe American teenager, Abigail Hernandez, who was held in a shipping container for 9 months, courageously faced her suspected kidnapper in court yesterday.

The New Hampshire teenager who was kidnapped saw her attacker at a surprised arraignment hearing on Tuesday. She was seated in the front row with Zenya, her mother and they both saw how 34-year-old Nathaniel Kibby entered the courtroom wearing an orange jumpsuit. The man requested financial legal aid for the trial.

In October 2013, Abigail Hernandez disappeared one day after leaving high school and the 15 year-old showed up on her parents’ front door last week.

The 15-year-old vanished after leaving her high school in October and then showed up at home last week. 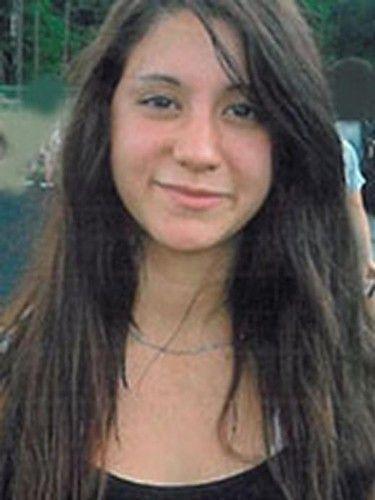 Police are charging Kibby with the confinement of Abby (then 14) on October 9 2013 and his bail is set at $1 million in cash. The young woman left her Kennett high School and was walking to her home in North Conway. Authorities still don’t have any information about how Hernandez disappeared or returned home on the night of July 20. If Kibby is found guilty, he faces up to 7 years in prison.

Jesse Friedman, Kibby’s public defender, was denied access to search warrants, affidavits and other material before the hearing. The attorney argued that it was almost impossible for him to begin defending his client without knowing all the details that led to Kibby’s arrest.

Joseph Foster, Attorney General, declared on Monday that Kibby’s arrest was a result of the details that Hernandez provided to the police about her kidnapping. These details only came out in the last 48 hours.

The police and investigators are searching the alleged kidnapper’s house and also the shipping container in which Abigail Hernandez was held, as it is his property. An unnamed source says that the young woman was held against her will and that the circumstances in which she was held were chilling in scary.

Jane Young, Senior Assistant Attorney General, said that the girl could not be traced on social media for the time period of her absence, but the police revealed that she had sent her mother a letter, which could mean that had some means of getting out, but not really escaping. More details about this case are surely to be revealed once the trial starts.

Follow us to be kept to date about the Abigail Hernandez case.