You are here: Home / National News / 2.2 Billion People are Poor or Near Poor 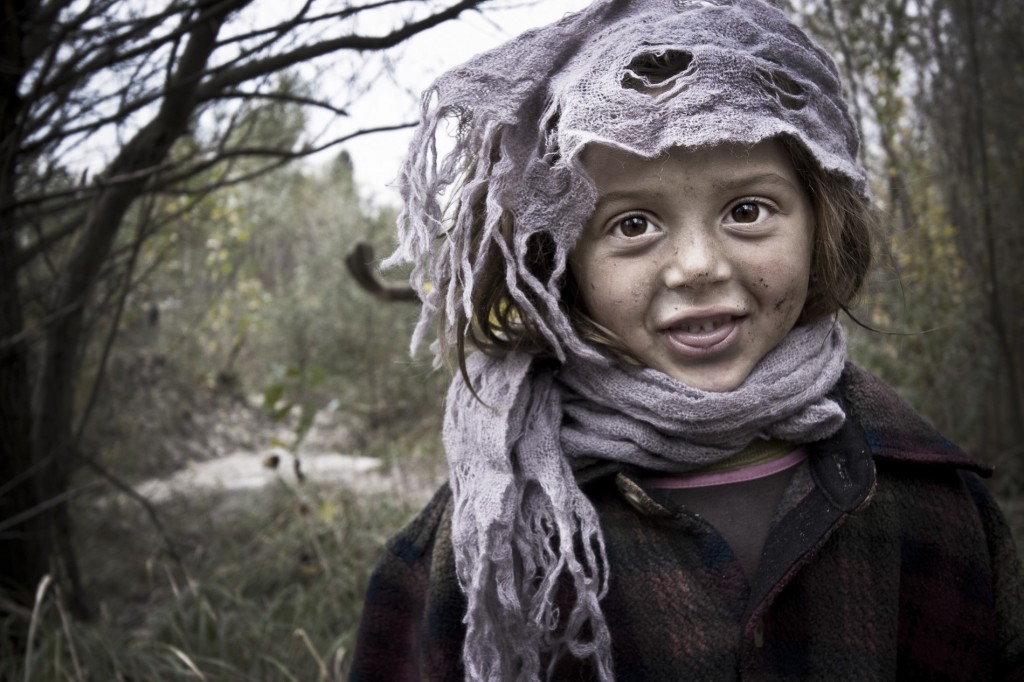 The UNDP report has been published annually since 1990. It ranks 187 countries according to measures such as health and longevity of their population, education and income, and personal security.

This year’s report has the following “winners:” Norway (ranked at the top of list), followed by Australia, Switzerland, the Netherlands and the United States. Among the lowest ranked countries, one is already used to finding countries such as Sierra Leone, Chad, Central African Republic, Congo and Niger, with the lowest ranking of all times.

The UN agency urged Governments to act together in order to fight poverty and reduce inequality. “Capabilities can be enhanced and choices protected at the national level, but national measures are more easily enacted when global commitments are in place and global support is available,” the UN Development Programme said in this annual Human Development Report.

Moreover, this never ending financial crisis, along with increasing natural disasters, high food prices as well as a lot of violent conflicts around the world make this problem even worse as we speak.

Nearly 1.5 billion people in 91 developing states live in poverty, while another 800 million are struggling with it on the edge, according to the report. About 1.2 billion people survive with $1.25 or less per day, the report found.

The report, entitled Sustaining Human Progress: Reducing Vulnerabilities and Building Resilience, called for making basic social services available to all and putting full employment at the top of the development agenda. “A basic social protection package is affordable so long as low-income countries reallocate funds and raise domestic resources, coupled with support by the international donor community.”

“If you are poor, you are less able to handle several shocks; you may also be disabled, you may also be older. So you have more layers of things against you,” Khalid Malik, the report’s lead author explained in an interview.

This is the first time that the vulnerability factor has been included in such a report, as UNDP chief Helen Clark said. “If life-cycle and structural vulnerability are addressed, and conscious efforts are made to lift resilience to crisis and disaster, than I have no doubt that many of the kind of setbacks we see today to human development can be averted in future.”