There are occupational hazards in every field and the office-based ones are not an exception. Workers who spend long hours staring at computer monitors exhibit changes in their eye secretions, making the composition of their tears very similar to that of people with dry eye disease. This was the observed by a new study conducted in Japan. The results were published on June 5 in JAMA Ophthalmology.

The tear fluid that protects and lubricates the eye contains a protein called MUC5AC that is secreted by specialized cells in the upper eyelid. The Japanese researchers found that those who stare for long periods at computer screens, the levels of MUC5AC in their tears were almost as low as in people with dry eye disease.

People staring at screens also tend to open their eyelids wider as compared to doing other tasks and the extra exposed surface area in addition to infrequent blinking can accelerate tear evaporation and is associated with dry eye disease. When we stare at computers, our blinking time decreases as compared to reading a book. Dry eye may be chronic for some but can be managed with prescribed eye drops. Past research suggests that up to 5 million men and women over age 50 in the United States suffer from dry eye disease. 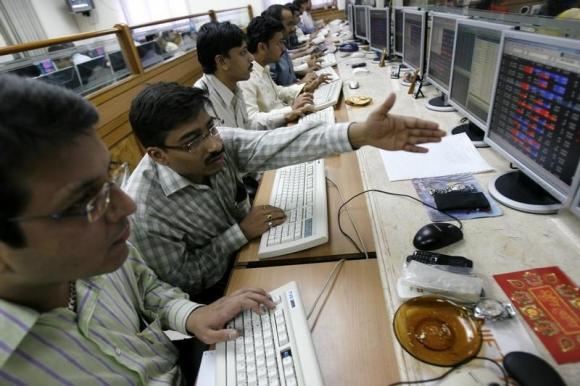 The researchers sampled tears from both eyes of 96 Japanese office workers, roughly two-thirds of which were men. They then measured the concentration of MUC5AC proportional to the total amount of protein in the tears. The amount of MUC5AC in the tears of workers who looked at screens for more than seven hours per day was, on average, 38.5 percent lower than the amount in the workers who spent fewer than five hours a day looking at screens.

Dr. Yuichi Uchino, an ophthalmologist at the School of Medicine at Keio University in Tokyo said,” Office workers who are worried about dry eye can make some simple changes to decrease the risk of disease. The exposed ocular surface area can be decreased by placing the terminal at a lower height, with the screen tilted upward.”

Doctors also recommend using a humidifier at the office and avoiding being in the direct path of the wind from an air conditioner.