Electric car and rocket tycoon Elon Musk expects to put the first human on Mars in the next decade and says he’ll float his SpaceX company on Earth-bound stock exchanges once the interplanetary mission gets underway.He recently unveiled a manned version of his successful Dragon spacecraft. He’s talking about retrieving the first stage of his Falcon 9 rocket, a feat that has never been accomplished.

“I’m hopeful that the first people could be taken to Mars in 10 to 12 years, I think it’s certainly possible for that to occur,” he told CNBC. “But the thing that matters long term is to have a self-sustaining city on Mars, to make life multi-planetary.”

Musk said that the SpaceX goal was essential to the future survival of humanity. Either mankind would slip the surly bonds of Earth and become an interplanetary species or remain a single-planet culture and become extinct due to a man-made or natural catastrophe. 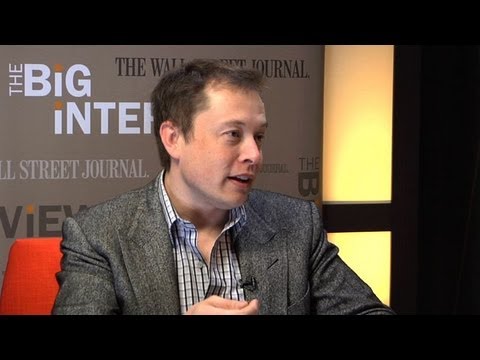 The rocket tycoon added that he plans to float SpaceX on the stock exchange, once its interplanetary mission is underway. According to NBC News, Elon Musk and his SpaceX Company will maintain their focus on the mission to Mars, even if SpaceX loses out on a major NASA contract.

Musk’s schedule puts him well ahead of NASA, which is only talking about getting man to Mars by the 2030s and only if it can get billions in public funding and build a rocket big enough for the job. Musk’s Falcon Heavy booster is scheduled to fly within the next year, and will carry enough payload to make assembling a Mars spaceship possible.

The bold claim follows Nasa’s pledge to get man to Mars by 2035 and only if it can get help from the rest of the world and secure billions of dollars in public funding.

The real challenge when it comes to Mars missions is not just getting man there however, but getting him there alive and then getting him back.