A new research had revealed the long standing mystery about the sleep. Scientists discovered that the nights are really meant for sleeping. A research team from New York have proved that the sound sleep at night improves the learning capabilities of human mind. Research also includes that lack of sleep might cause rogue proteins in the eye which may develop into Alzheimer’s disease. The research is now published in the Science magazine and considered as one of the primary evidences on the importance of night sleep and how it strengthens the learning capabilities. 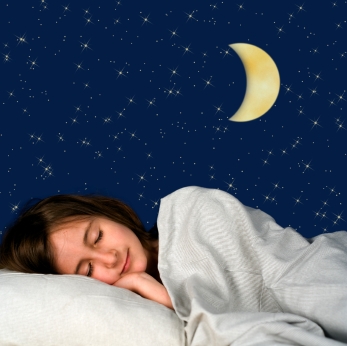 The Motor cortex region of the human brain which is responsible for the voluntary passages undergoes considerable changes during the sleep. Fresh dendritic spines are formed as a result of learning.  Now the gist of the research is that sleep helps in passing the electric signals from neuron to neuron with the help of tiny projections which connects the nerve cells.

Wen-Biao Gan, a Professor from New York University opines that it’s a well known fact that sleep helps a lot in learning and memorizing. From the long time its being believed that sleeping well results in learning well. He said that – Brain cells tend to spark when we tend to intake new information during our waking time. The same brain cells tend to replay during our sleeping hours. This phenomenon is called as “slow sleep wave”. In this phase the rapid movement of the eye and dreaming stops. The brain waves become slower and slower.

Based on this research, sleep experts throughout the world are suggesting the organizations to let their employees take small naps to improve their productivity levels. Professor Vincent Walsh of University College London suggests that employees must be free to choose their working hours and arrive at the office at their will.