You are here: Home / Health / Semen Test may offer the Precise Diagnosis for Prostate Cancer

Prostate cancer is the most frequent cancer among the men. PSA tests in the last decade proved to be more of unworthy as they are associated with number of illogical procedures to generate an approximate report. Recent study proved that semen tests can actually provide a clear report which may lead to the better diagnosis.

University of Adelaide, an Australian university had conducted numerous Semen tests and they assure that the biomarkers which exist in Semen fluid helps to identify and diagnose the Prostate Cancer in much better ways.

Reports of study had been published on Popular Journal called Endocrine-Cancer, which illustrates how the research was conducted and biomarkers are discovered in the semen fluid of Prostate Cancer patients.  The existence of these newly discovered molecules not only identifies cancer, but also reports on the seriousness of it. 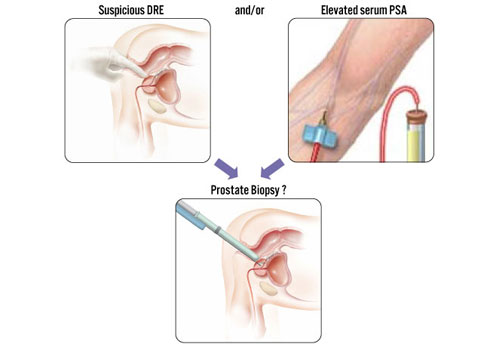 A Breakthrough in Prostate Cancer Diagnosis

The research had also revealed that a particular micro RNA test called 200b – miR helps to distinguish the patients with low grade tumours from those with the higher ones. According to Dr. Selth, this is a breakthrough point in the diagnosis of Prostate Cancer. He says that this tool helps to provide the report on severity of cancer through which it is possible to determine the type of treatment that must be given.

Prostate Cancer which is one of the toughest to fight is most common among the American males. According to NCI, more than 200,000 new prostate cancer cases are being reported in American hospitals every year and approximately 30,000 patients are being killed by this disease.

Dr. Selth expresses that his team is very excited about this path breaking research. However, he agrees that there reports must be authenticated in diverse and larger cohort.