Scientists have developed a new robot inspired by dinosaurs and they claim it can even beat runner Usain Bolt.

Raptor is the new robot that runs at an outstanding speed of 46 kilometres per hour on a treadmill.

Raptor is a compact, 3kg machine, with legs made of lightweight composite material.  The robot has two nimble legs and a mechanism that mimics a tail.

The researchers at the Korea Advanced Institute of Science and Technology (KAIST) have developed the unique robot. 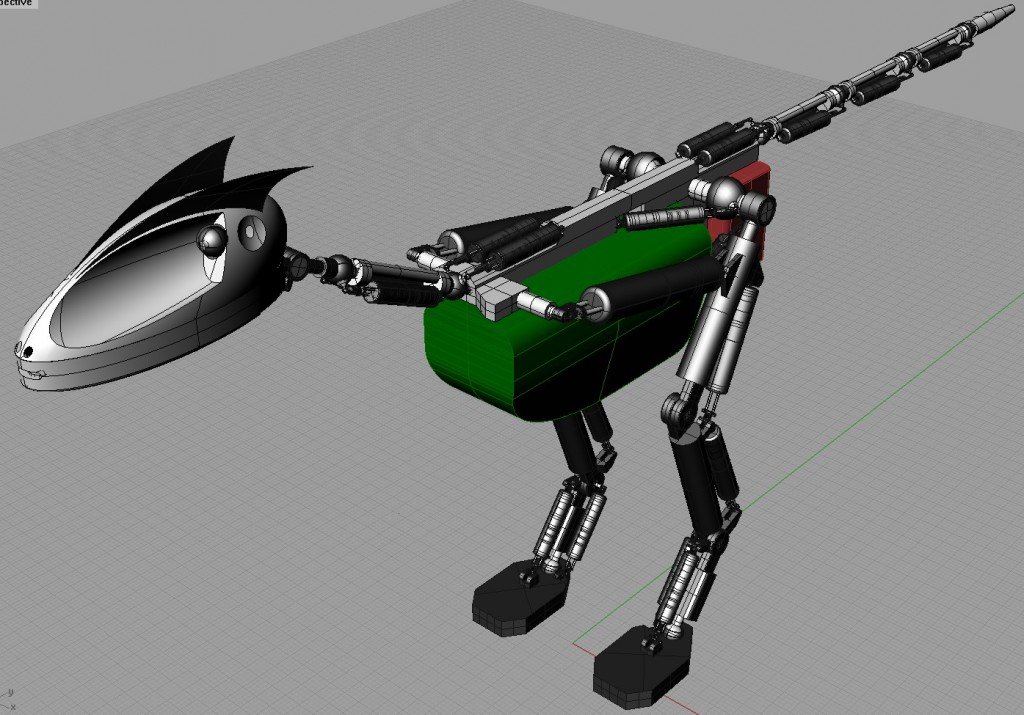 According to the scientists, Raptor can run faster than the fastest human, the Olympic sprinter Usain Bolt. His top speed has been estimated at 43.92 kmph.

Moreover, Raptor runs almost as fast as the world’s fastest legged robot, Cheetah, which was built by Boston Dynamics. Cheetah runs at 47kmph in a trial two years ago.

Jongwon Park, a PhD student at KAIST’s mechatronics, systems, and control laboratory, said, “While Raptor’s tail looks nothing like that of a velociraptor’s, it works like one, moving rapidly to help the robot maintain its body stable while stepping over obstacles.”