Ever since Nike launched the original FuelBand fitness tracker in 2012, many health-minded consumers have begged and pleaded for the company to expand beyond iOS and make the move to Android. For more than two years, those calls went unanswered.

Almost two years after the launch of the Nike+ FuelBand fitness tracker wristband and its companion iOS app, the Oregon-based sportswear firm has finally on Tuesday launched an app for the Android platform, thereby moving out of the exclusive iOS domain.

While all earlier Nike+ devices were compatible only with iOS devices, the inclusion of the Android platform with the Nike+FuelBand App for Android will boost its reach as a huge chunk of the fitness hungry population that had earlier been alienated will finally be coming on board. 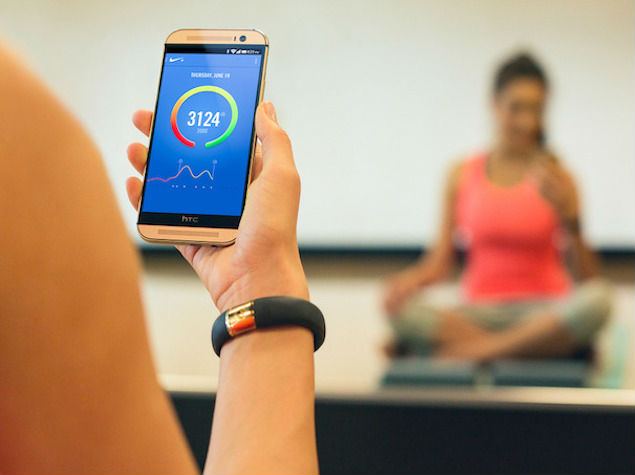 Speaking about it, Stefan Olander, Nike’s VP of Digital Sport, said in a post on the company’s news room, “With 30 million users, NikeFuel is rapidly becoming the universal measure of activity. Now, with the launch of the Nike+ FuelBand App for Android we’re delighted to help even more athletes get better.”

Nike has for long brought its FuelBand application to Google’s Android mobile operating system, bridging a widening gap that has persisted for the entire two-year lifespan of the wrist-worn fitness tracker. Yet today, seemingly out of nowhere, Nike has released a FuelBand companion app for Android. The new software arrives after months of rumours chronicling layoffs at Nike and predictions of the FuelBand’s demise. Users can establish and keep up with their fitness goals, track NikeFuel and upload all of that data to Nike+.

But there are a couple of limitations to be aware of. First, the app only works with the newer FuelBand SE. If you own the original, less colorful hardware, you’re out of luck. And you’ll need a phone running Android 4.3 or above to get moving. Nike notes that the app has been optimized for use along with particular devices like the Galaxy S5, S4, S3, Nexus 5, HTC One and Moto X.

Nike has made significant steps to retain its position in mobile fitness software with Nike+ — the company announced a San Francisco-based Fuel Lab that would act as a wearable incubator to get Nike software running on startups’ next-generation hardware. But clearly Nike still sees the FuelBand as a viable product until it’s pushed to irrelevancy by more polished offerings.