NASA’s Kepler space telescope has discovered a giant planet, named Kepler-10c, which has 17 times the mass of Earth.

This rocky world is so large that it has been dubbed a “Mega-Earth” and been compared to the giant monster of film fame, Godzilla.

According to the researchers, this “Godzilla of Earths” is some 560 light years away from Earth in the constellation Draco.

“This is the Godzilla of Earths! But unlike the movie monster, Kepler-10c has positive implications for life,” said Harvard-Smithsonian Center for Astrophysics researcher Dimitar Sasselov. 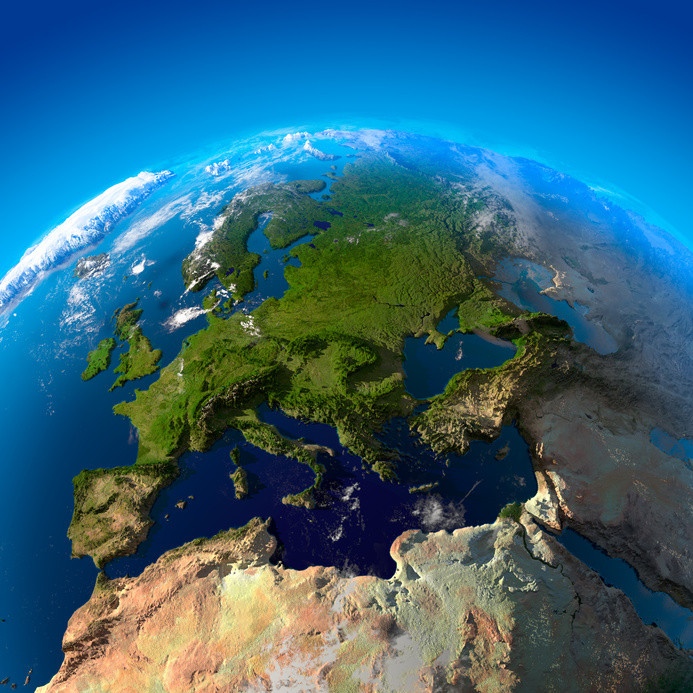 Gigantic Kepler-10c’s weight and mass have shocked scientists as it has put a question mark on the age-old theory of planet formation. According to the general theory, massive planets attract massive amounts of hydrogen that transform the celestial bodies into gas giants like Jupiter and Saturn. But the rocky environment of Kepler 10-c suggests that these plump planets can maintain such an environment with well-defined edges without becoming bloated with gases.

The planet is also very, very old – formed about 11 billion years ago, less than 3 billion years after the birth of the universe . This dispels another long held astronomical theory that rocky worlds did not exist that long ago. This has led some scientists to believe that older planets that are closer to Earth may sustain life.

“Finding Kepler-10c tells us that rocky planets could form much earlier than we thought. And if you can make rocks, you can make life,” Sasselov said.

With the discovery of Kepler-10c, scientists have become more confident that there is an abundant number of planets  in the solar system that may support life.