You are here: Home / Health / Immunity is Improved if Fasting is Done for 3 days, Increases WBC Count

The nutritionists and health experts have often discouraged the practice of fasting. Teens, especially the girls, go for fasting to shed extra weight and regain their lost shape. But experts have been refuting such practices. In such a scenario, a new study has backed fasting saying they help in making us more immune.

A study conducted by scientists at the University of Southern California has found that fasting triggers stem cell-based regeneration of an organ or system. 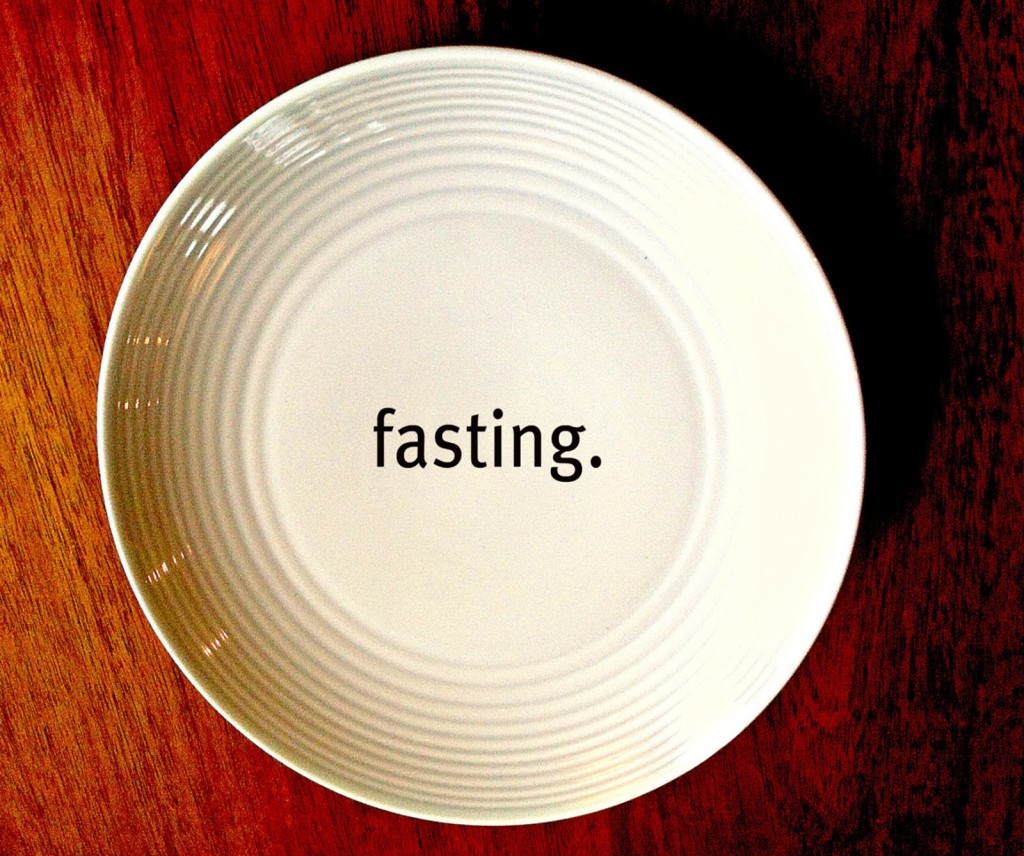 “When you starve, the system tries to save energy, and one of the things it can do to save energy is to recycle a lot of the immune cells that are not needed, especially those that may be damaged,” said Dr. Longo in a statement.