You are here: Home / Business / Google Nest To Acquire Dropcam In $555 Million

Earlier this year, Google announced that they would be acquiring Nest, the company behind smart home gadgets like the Nest Protect and the smart thermostat. The speculations were that Google has interest in other home related gadgets and a rumor from last month suggested that Google could be looking to acquire Dropcam. Well it turns out that the rumors were right because Nest (which we guess is technically owned by Google now) has announced that they will be acquiring Dropcam.

This deal costs a whopping $555 million, according to the press release found on Nest’s website. Nest notes that the deal will be subjected to the usual regulatory approvals but unless the regulators are planning on giving Nest/Google a hard time over their recent acquisition, we expect that it should proceed as planned. For those unfamiliar with Dropcam, it is a company whose main product is a security camera that can be placed at home. 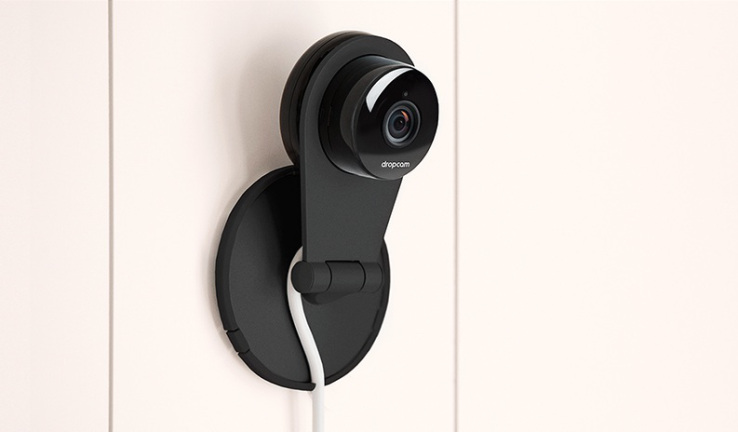 Dropcam will remain independent until the deal closes and it will then proceed to integrate with Nest. Dropcam customers will still continue to use their Dropcam accounts.

Once Dropcam becomes a Google company, it will be fascinating to watch if the cloud-based infrastructure for Dropcam transfers over to Google’s public cloud, the Google Compute Engine. Dropcam employees will relocate from their office in San Francisco to Nest’s offices in Palo Alto, California, reports Re/code. Last month Dropcam unveiled the $29 Dropcam Tab sensor. With the Dropcam and Dropcam Pro Wi-Fi video monitoring cameras and optional Cloud Recording service, you can remotely drop in on your house.

Dropcam has never disclosed sales but it is constantly the top selling security camera on Amazon and it recently branched into selling in retail stores like Apple and Best Buy. The company’s newest camera sells for $199 and a version with lower resolution and less field of view sells for $149.

But Dropcam is not solely a device company.

Prior to its acquisition, Dropcam had raised a total of $48 million from investors including Institutional Venture Partners, Accel Partners, Menlo Ventures and Kleiner Perkins Caufield & Byers. In recent months it had made key hires including long-time Apple product development leader Andy Hodge, who formerly worked with members of the Nest team on the original iPod.

The move takes Nest closer to its goal of becoming the main player in the market of home based connected devices and could ultimately lead to Google involvement in the creation of a fully digitally integrated home.