After thrusting itself into competition with U.S. cable operators, Google is inching closer to competing with wireless carriers, too. Google Inc. (GOOG) is buying two small companies to boost its advertising and wireless technologies as part of an acquisition binge. The Mountain View, California-based company purchased video-advertising provider MDialog Corp. as well as wireless startup Alpental Technologies Inc., Google said today on its website and in an e-mailed statement. Google has acquired video advertising company mDialog in a bid to provide more high quality video options to its advertisers. The Internet giant plans over time to work with the mDialog team to include their technology and expertise into its DoubleClick product suite for advertisers.

The financial terms of the deals weren’t disclosed. Google is looking to create new capabilities and to bolster existing businesses. The company disclosed at least five purchases last month and has announced at least three more in June. While many of the deals are small, Google also has opened its wallet, spending $3.2 billion earlier this year for smart thermostat maker Nest Labs Inc. 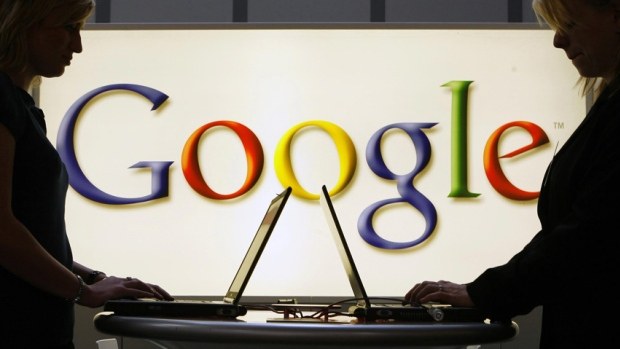 Other Internet companies have also been shelling out money for deals. Facebook Inc. is spending $19 billion to acquire messaging startup WhatsApp Inc. and $2 billion for virtual reality goggles-maker Oculus VR Inc., as well as a slew of startups. Twitter Inc. today said it is buying video-editing startup SnappyTV for an undisclosed sum.

“Together, we’re committed to offer more ways for publishers to monetize live, linear and on-demand video content across all screens,” Google’s DoubleClick digital marketing service said on its Google+ page. “This represents the latest of our ongoing investments in helping brands connect with high-quality video content.”

Separately, Google said it was excited to welcome the team at wireless company Alpental Technologies. A company spokesman said on Thursday that it wasn’t sharing any other details or comments about the deal. Alpental will help Google in its bid to extend fast Internet to remote locations for which the company already has projects deploying drones, balloons and satellites, the Wall Street Journal reported.