The Food and Drug Administration (FDA) has delayed its decision on the marketing application of drugmaker Orexigen Therapeutics Inc over its obesity drug, Contrave.

The application has been delayed by three months. This move has badly affected the company’s shares as it was recorded down as much as 20 percent on Wednesday.

Contrave is a combination of the antidepressant bupropion and Orexigen’s formulation of naltrexone, designed to prevent drug dependence.

The company said that the federal agency has given indication that the extension was called for to reach agreement on packaging and other post-marketing obligations related to the evaluation of potential heart risks associated with the drug. 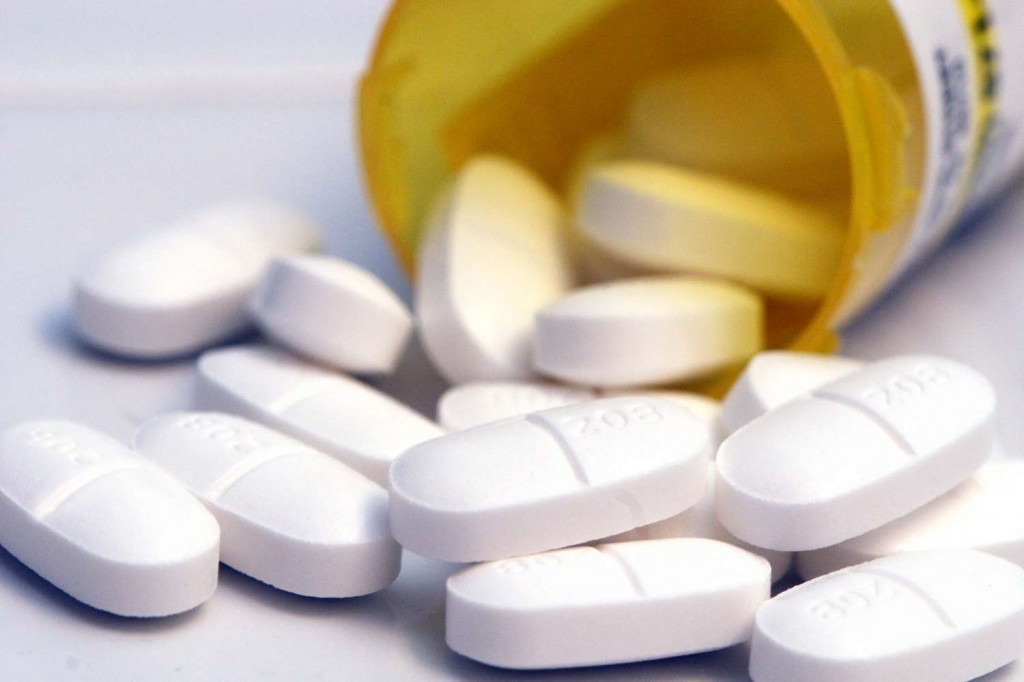 Meanwhile, the analysts sounded affirmative over FDA approval as the agency and Orexigen were in talks over the package insert and other post-marketing requirements.

Meanwhile, the federal agency has asked Orexigen to conduct additional trials to assess potential heart risk of the drug. Contrave was rejected by the FDA in 2011 over the health woes.

A statement released by the company in November last year said that an interim analysis of an 8,900-patient study showed that overweight and obese patients receiving contrave did not have a higher heart risk compared with those on a placebo.

Obesity is the root cause of many lifestyle diseases that are leading to preventable deaths in U.S.  In the past four decades, obesity rates in the US have soared, and kids ages six to 11 have been hit the hardest.

More than a third of all U.S. adults and nearly 17 percent of children between the ages of 2 and 19 are obese, according to the Centers for Disease Control and Prevention.