The Dow and the S&P 500 recovered from earlier losses by inching higher late Monday afternoon after a closely watched read on U.S. manufacturing was revised to show more strength than initially indicated. While the Dow was up 0.1 percent, the S&P 500 was up fractionally at 3:09 pm on Monday. The Nasdaq composite was recorded 0.2 percent lower. It is noteworthy, there had been lots of confusion about the market figures but the Institute for Supply Management officially corrected its earlier report to show that the pace of growth in the U.S. manufacturing sector accelerated in May. “People are still looking for signs that the economy is recovering, and the first ISM number had people questioning the strength of the economy. This revision gives us more reason to be confident, and it isn’t surprising to see stocks recover a bit,” said John Carey, portfolio manager at Pioneer Investment Management in Boston. 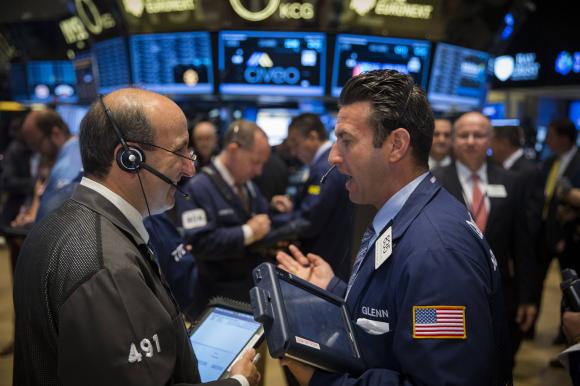 An ISM index on the sector abruptly inaccurately generated lower-than-expected results. The index shifted from bearish to bullish after a processing error. ISM’s first report said its monthly index fell to 53.2 last month, down from 54.9 in April. Although anything above 50 indicates expansion, the new reading would have marked the lowest level since February. ISM first corrected the May manufacturing index to 56. Then he subsequently changed that to 55.4 in a second correction. On Friday, the Dow rose 0.1 percent to its all-time closing high of 16,717.17. The S&P 500 index rose 0.2 percent to its record close of 1,923.57. The only index to fall was the Nasdaq composite, which ended down 0.1 percent to 4,242.62.