The metabolism of the long extinct dinosaurs have been a mystery since long. The debate among paleontologists over whether dinosaurs were warm- or cold-blooded may end with an unusual answer i.e. the famous extinct animals may have exhibited both. A new research of the University of New Mexico in Albuquerque, shows that these long-dead creatures may have been a little bit of both.

Modern day animals are widely classified as warm-blooded endotherms like humans, dogs and birds who are able to keep a near-constant level of heat, or cold-blooded ectotherms such as snakes and turtles who constantly move in and out of sunlight, trying to maintain their body temperature.

The new researches in the journal science highlights that the metabolic systems of dinosaur might be more complicated than previously expected.

Earlier the lizard like beasts were expected to be ectothermic (cold-blooded) i.e. they rely on the temperature outside of their bodies to help regulate their internal temperature. 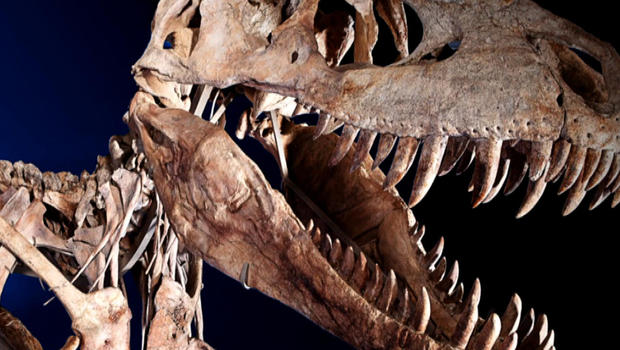 One of the contradictions to the idea of dinosaurs as a cold-blooded species are birds which made the biologists to rethink on how the animals could be descendants of ancient species as unlike dinosaurs they have warm bodies and active lifestyles.

On the other hand, after examining the bones of dinosaurs researchers found signs of surprisingly fast growth which is unlikely to happen with an ectothermic animal as it requires a lot of energy. 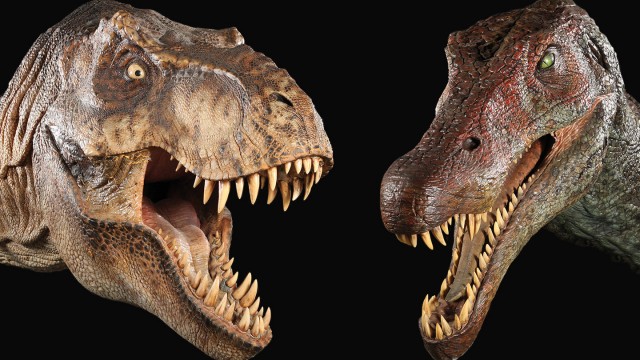 Dinosaurs may have been an intermediate known as mesotherms, animals possessing characteristics of both warm- and cold-blooded species. There are not many of these animals alive today. The best-known of these are white sharks, often called great white sharks, and tuna — their muscles work hard as they swim and naturally heat their blood.A mesotherm body system could have allowed dinosaurs to move quickly, while not requiring the animals to constantly eat to maintain body temperature.