The Department of Public Health of California has strongly recommended the public to vaccinate children against the Pertussis disease as the cases of whooping cough have reached epidemic proportions here.

Over 800 cases of Pertussis have been reported within past two weeks in California. Two infant deaths have also been reported.

“Preventing severe disease and death in infants is our highest priority. We urge all pregnant women to get vaccinated. We also urge parents to vaccinate infants as soon as possible,” said CDPH director Dr. Ron Chapman, in a statement. 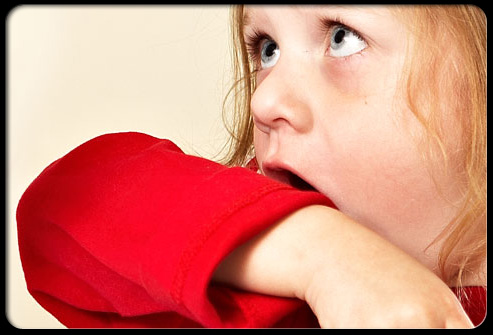 Children develop cough and runny nose for one to two weeks. The condition worsens with the passing days and children may have rapid coughing spells that end with a “whooping” sound.

Pertussis or whooping cough is a highly contagious bacterial disease that spreads by coughing.

According to the health experts, those suffering from pertussis have severe coughing attacks that can last for months.

The group that is at the greatest risk for life-threatening cases of pertussis is the infants who are too young for vaccination.