You are here: Home / National News / Amazon under Labor dept. scanner over 2 workers death in Warehouse

The U.S. Department of Labor is investigating the death of two Amazon warehouse workers who reportedly died while they were on the job.

According to the sources, the Labor department is probing for possible labor issues that may have led to the workers’ death.

Meanwhile, Amazon warehouse has refuted the charges of ill-treatment with the workers.

“Any accident that occurs in a facility is one too many and we take these matters seriously,” Amazon said in a release. 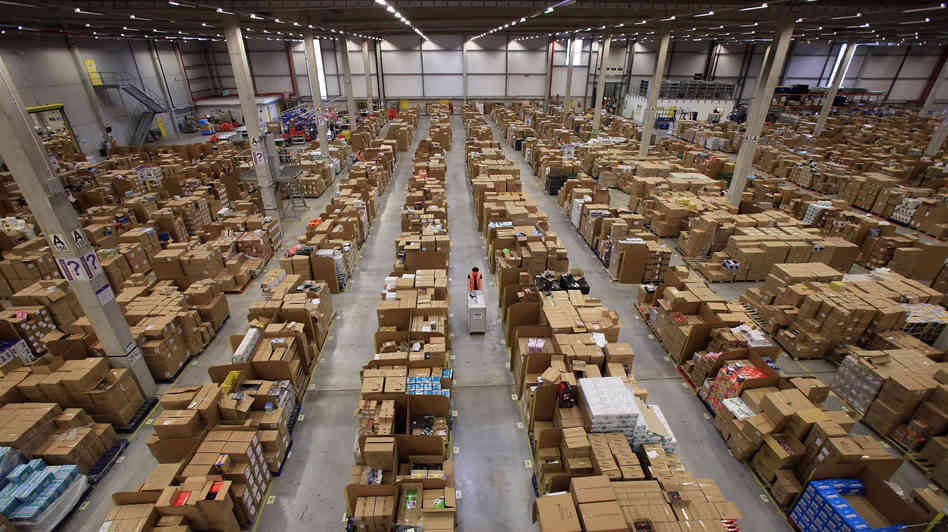 The workers died in two separate warehouses. The first case occurred in December 2013 in Avenel, N.J, when worker Ronald Smith got caught in between a conveyor system while sorting packages and was crushed to death. However, little information is available about the second incident. It happened in June 1 in a Carlisle, Penn., warehouse.

The deaths of the workers have once again invited criticism for the leading online retailer giant. The company has been under severe condemnation for its poor treatment of employees.

Recently, the firm had rejected the request of forming a labor union in its Delaware center.

The Occupational Safety and Health Administration (OSHA) division of the labor department has not held Amazon responsible for Smith’s death. But they have not denied violations revolving his death. During the probe, it was found that Smith was hired by a staffing agency for temporary work in the warehouse. The department held five companies, including four staffing agencies and a contractor for the sorting operations, responsible for the death of the worker.

Patricia Jones, director of OSHA’s Avenel Area Office, said in the statement, “Temporary staffing agencies and host employers are jointly responsible for the safety and health of temporary employees. These employers must assess the work site to ensure that workers are adequately protected from potential hazards.”