You are here: Home / Technology / Amazon To Unveil Smartphone, Can Amazon Crack The Market?

Amazon.com Inc. is planning to unveil its first smartphone next week. The retailer is expected to introduce a smartphone on June 18, 2014 at an event in Seattle.

Investors are betting the device will be a gateway for consumers to access other services and content provided by the company, according to Josh Stewart of Wasatch Advisors Inc. Some see it as a potential threat to Apple’s (NASDAQ: AAPL  ) iPhone, while others draw a corollary from the less-than-ringing success of Kindle Fire as a sign that the smartphone won’t go very far, either. However, drawing comparisons between tablets and smartphones is fundamentally flawed, as the market dynamics for the two mobile devices are very different.

Even the smartest tech companies have trouble with phones. A Google smartphone, the Nexus One, failed to catch on. Google next bought Motorola and then dumped it. BlackBerry, once the dominant smartphone maker, is struggling to survive. Microsoft’s Windows Phone has less than 3 percent of the global market. Last year, a Facebook phone stumbled.

When it comes to smartphone profits, Apple and Samsung divide them up, leaving little crumbs for other manufacturers. At least in the United States, phones are a mature market, with 120 million sold last year.

Now Amazon is giving this brutal business a shot. According to analysts it has no choice on one hand and on the other, the rewards could be tremendous. In building a phone, Amazon has advantages other phone makers did not. It can sell to its 250 million customers without a middleman. It can bundle features with the Amazon Prime membership club. A phone could also be an opportunity for Amazon to its business with digital media. 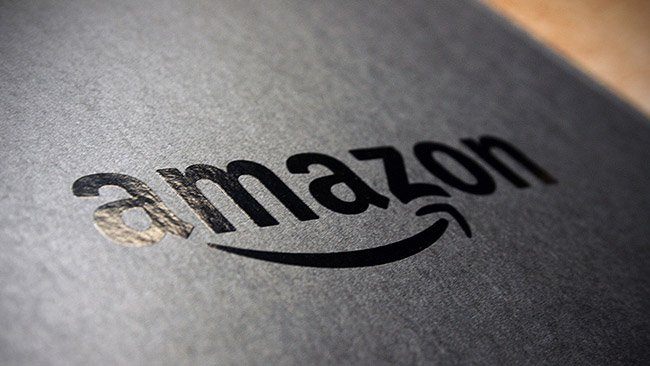 Earlier this month, Amazon posted on twitter that it was organizing an event in Seattle for the product unveiling. The post included a picture of the black, thin device with Amazon’s name in silver inscribed on it. The company is trying hard to compete with Apple in devices such as tablets and web services including online entertainment.

The smartphone market grew 21 percent last year to $338.3 billion, according to researcher IDC. The market in the first quarter was dominated by Samsung Electronics Co., which has 31 percent market share and Apple with 15 percent. A smartphone would give Amazon a wider range of hardware devices to strengthen its diversification into digital books, songs and movies.

The company’s gadget lineup already includes the Kindle e-reader and Kindle Fire tablets. Developed markets are close to hitting a saturation point as far as smartphone and tablet sales are concerned. Growth will, therefore, mainly come from emerging markets. This is great news for Amazon.com’s new smartphone, since it will likely be Android-based, and Android smartphones already dominate emerging markets.

Moreover, Amazon.com has shown a willingness to sell its hardware at a small loss, as it did with the Kindle Fire, to gain attraction. The concept of first-mover advantage is less apparent when it comes to smartphones, as Windows Phone, the latest entrant into the smartphone market, has succeeded in gaining attraction since its launch and is growing its share at the fastest pace among all mobile operating systems. The fact that Amazon.com’s smartphone is late to the game might therefore not be a major deterrent to its growth.