You are here: Home / Health / 29 million Diagnosed with Diabetes in US according to CDC

In a startling revelation, a new government study has showed a whopping surge in the number of diabetic patients living in the United States. According to the researchers, the number of Americans suffering from the disease has spiked to 29 million.

According to a report released by the Centers for Disease Control and Prevention (CDC), the number of diabetes cases increased from 26 million to 29 million during the period 2010 to 2012. This was a nine percent jump.

Ironically, nearly 25 percent diabetics are unaware of their medical condition.

Around one-third of the population, i.e. 86 million adults, has pre-diabetes. It is a condition when blood sugar levels are higher than normal but not high enough to be classified as diabetes. 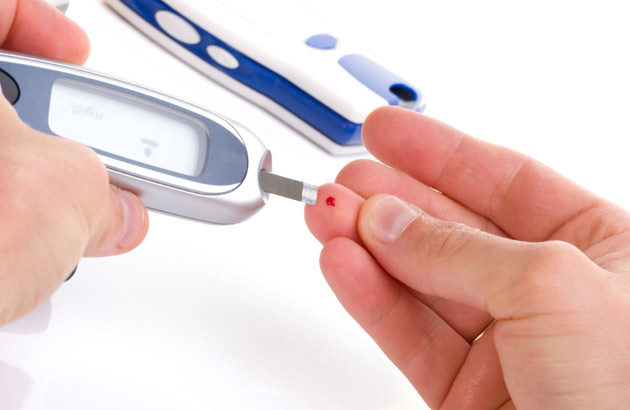 29 million diagnosed with diabetes in US

“These new numbers are alarming, and underscore the need for an increased focus on reducing the burden of diabetes in our country. Diabetes is costly in both human and economic terms. It’s urgent that we take swift action to effectively treat and prevent this serious disease,” said Ann Albright, director of CDC’s Division of Diabetes Translation.

Edward Gregg, chief of the CDC’s Epidemiology and Statistics Branch, said, “If we want to reduce the overall burden of diabetes in our nation, we have to focus on preventing diabetes in the first place.”

Diabetes is a chronic condition that occurs when the body’s blood sugar levels are elevated and cannot be controlled.

Dr. Ronald Tamler, clinical director of the Mount Sinai Diabetes Center at The Mount Sinai Hospital in New York City, said, “The increasing number of people with diabetes in the United States and worldwide is not surprising to the caregivers at the front lines of the epidemic.”

“While a third of the country is at risk for developing diabetes, it can be prevented with lifestyle changes. Patients with diabetes can live full, active lives, but need to seek out comprehensive medical care to avoid the complications of their condition,” he further added.

A recent study has found that Mediterranean food helps in lowering risk of diabetes, especially among people at high risk for cardiovascular disease.

According to the researchers, this form of diet helps in reducing risk of diabetes by 21 percent as compared to the control dietary groups. They say, the reduced risk was even more visible among people at high risk for cardiovascular disease.