Search giant Google, which has expanded its vistas of knowledge in the form of World Wide Web, is all set to make its presence feel in the ad world with some of the craziest ideas one can think of.

Now the Google ads would be visible on almost any display, ranging from the wrist to the wall.The Google has recently bought Nest Thermostats and now the internet giant is planning to serve ads there.

In a letter to the Securities and Exchange Commission (SEC), Google attempted to justify its decision not to disclose revenue generated from mobile devices because in the future it could be serving ads on refrigerators, car dashboards, thermostats, glasses, and watches, to name just a few possibilities. 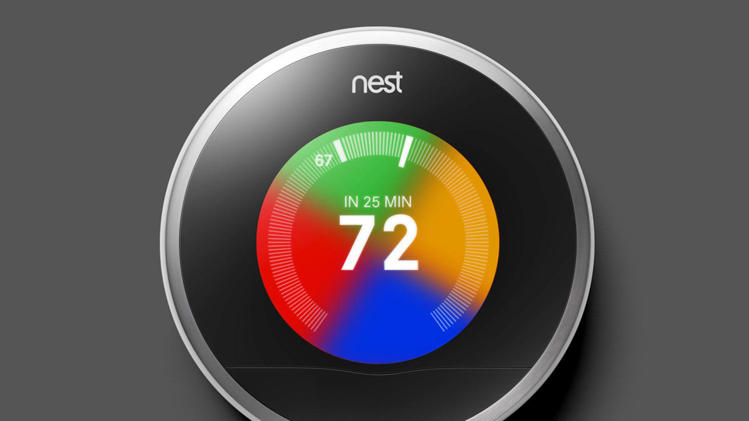 Google in the letter further said, “Enhanced Campaigns allows our advertisers to write one ad campaign, which we serve dynamically to the right user at the right time on whatever device makes the most sense. Because users will increasingly view ads and make purchase decisions on and across multiple devices, our view of revenue is similarly device-agnostic.”

The SEC has urged Google and other mobile firms, including Facebook and Twitter, to offer investors with more detail on their mobile revenue. However, Google is of the opinion that it should not be obligated to disclose that data, as the company noted that its services — including advertisements — could appear on a “wide diversity of devices in the future.”

“Our expectation is that users will be using our services and viewing our ads on an increasingly wide diversity of devices in the future, and thus our advertising systems are becoming increasingly device-agnostic,” the filing reads.

In such a scenario, it would be interesting to watch what Google has to offer its customers in the future.