The gaming lovers who have been eagerly waiting for playing Quantum Break, the Xbox One-exclusive from Max Payne and Alan Wake creator Remedy Entertainment, need to wait more as its release is slipped to next year.

Reports of its release in the Holiday Season of 2014 was abuzz in the tech world, but reports coming out from a well known industry insider Shinobi602 says Remedy Entertainment are targeting Summer 2015 as release window.

According to developer Remedy Entertainment’s Sam Lake, the game will be out in 2015.

“We are working hard to bring you an entertainment experience like no other. Quantum break will be out in 2015. I’m very excited to tell you that we’ll be presenting Quantum Break’s time-amplified action gameplay for the first time ever in August at Gamescom,” the creator said. 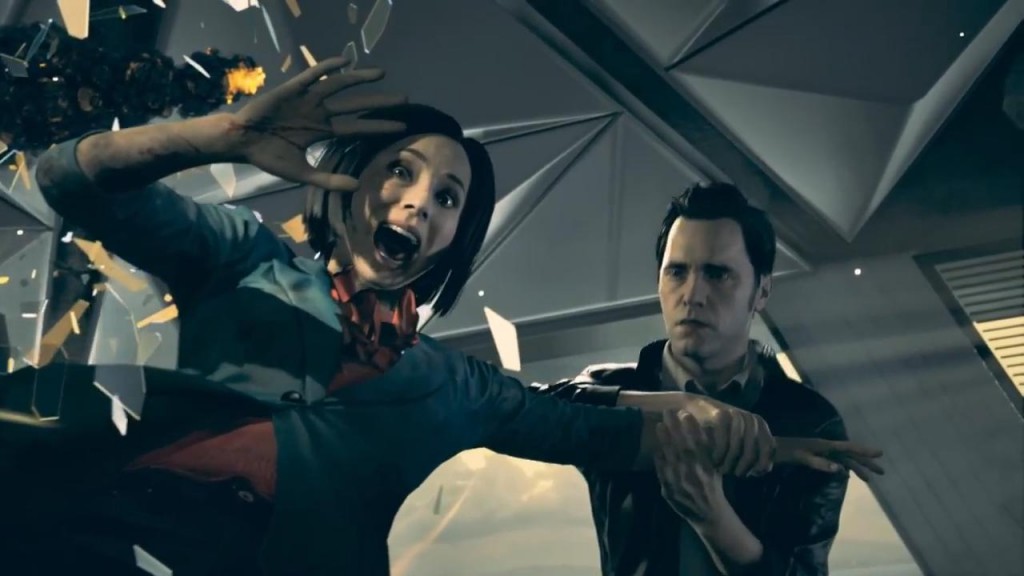 The most awaited Xbox One exclusive IP, Quantum Break, was announced at E3 2013 at Microsoft’s press conference.

Its two minutes of actual in-game footage, showcased during the press meet, had made the gaming aficionados crazy and since then they have been eagerly waiting for the game.

Quantum Break is a third-person shooter video game that is slated to be released on the Xbox One. The game will feature live-action videos mixed with regular gameplay.

It is developed by Finnish game developer Remedy Entertainment and published by Microsoft Studios.