Utah has cut down the amount of money it owes but is still running under debt, said the state treasurer.

According to the authorities, the state treasurer is having debt for more than USD 3 billion from its borrowing during the financial crunch.

“Utah’s debt is USD 3.5 billion, down from USD 3.8 billion at its peak. That’s USD 1,063 for every Utah resident, and much higher than it should be,” Treasurer Richard Ellis told members of the Executive Appropriations committee on Tuesday. 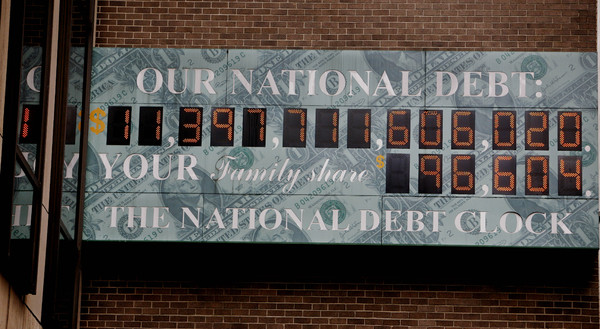 According to Ellis, Utah’s per-capita debt should be closer to about USD 850 per person. He expresses hope that with few changes, the state will beat the current USD 1,063 debt per person to reach USD 850 in 2016.

According to the lawmakers, the factor that majorly contributed in soaring the debt amount is state-issued bonds from 2009 to 2011 that helped pay for highway construction projects, including the rebuilding of Interstate 15 in Utah County.

The state is paying about USD 500 million annually on the debt, Ellis said.

Senate Budget Chairman Lyle Hillyard said that the Interstate 15 bonds were worth it but the other bonds piled on the debt.

Hillyard said that the outstanding debt is also preventing the state from issuing bonds to pay for big projects, such as relocating the state prison in Draper.