You are here: Home / National News / Utah to have cemetery for rural veterans soon

Utah will soon have a cemetery for rural veterans as the U.S. Department of Veterans Affairs is going to start searching for a place in southwest part of the beehive state to construct such structures as a mark of respect.

The project is part of an initiative by Veterans Affairs to offer burial grounds for veterans in rural areas of the country.

Glenn Madderom, chief of cemetery development for the National Cemetery Administration, has said that the officials will be looking for such land this summer for three to six acres near an existing cemetery.

“We would be looking in that corridor between St. George and Cedar City, but focusing more on Cedar City. There’s no timeline to build the cemetery at this point ,” Madderom said.

According to Maddero, similar cemeteries are planned for Yellowstone County, Montana, and Twin Falls, Idaho.

The state of Utah is among the 11 states without a national veterans’ ceremony. 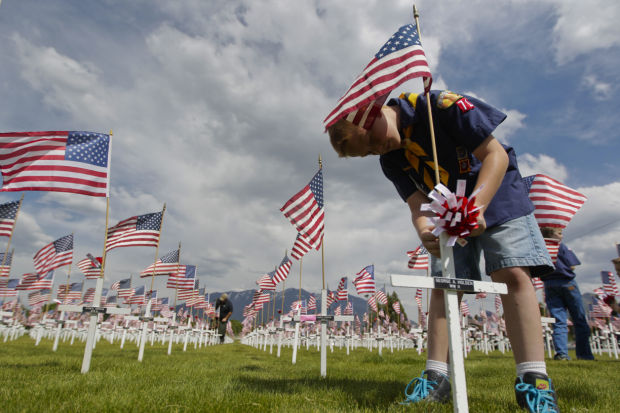