You are here: Home / National News / Utah killer mom uncertain about how many babies she had strangulated: Police

A Utah woman, who is accused of strangulating seven of her stillborn kids and storing their dead bodies in her home, couldn’t recall the exact number of her dead infants on the day she was arrested, the documents which were made public on Friday said.

39-year-old Megan Huntsman, who is being held on $6 million bail, was arrested on April 12. On the day of her arrest, she had told the police that there were eight or nine dead babies in her home south of Salt Lake City, the search warrant affidavit said.

Pleasant Grove Police Capt. Mike Roberts told the mediapersons that they believe there were only the seven found in the garage, adding Huntsman must be confused.

“She couldn’t remember the exact number of dead babies at her place so she threw a ballpark figure out there,” Roberts said, while adding, “That was her guess.” 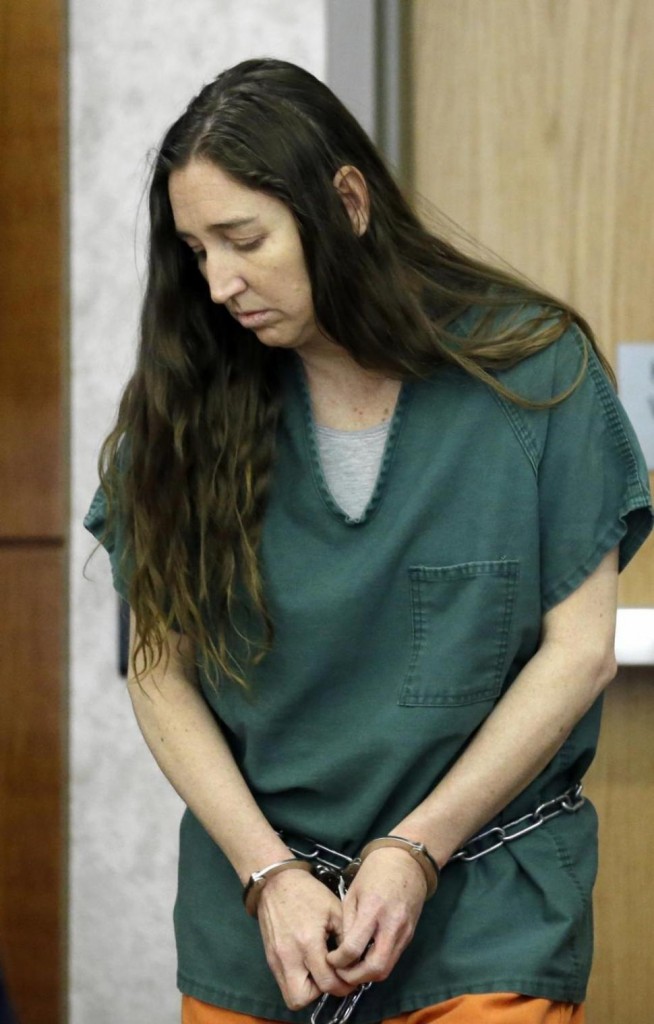