Wasatch High School administrators on Friday refused to apologize in the case of adding Photoshopped clothing to show less skin by covering the bare shoulders of at least seven girls in their yearbook photos. 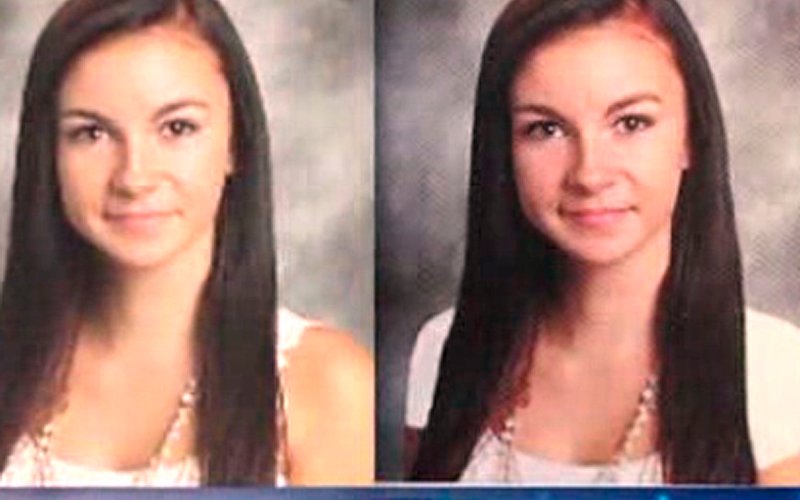 “We only apologize in the sense that we want to be more consistent with what we`re trying to do in that sense we can help kids better prepare for their future by knowing how to dress appropriately for things,” Terry E. Shoemaker, superintendent of schools for the  Wasatch County School District, told.

After receiving complaints from several female students at the School in Heber City, Utah, of showing them in sleeved shirts, when they were originally wearing sleeveless apparel, or had their neckline covered, while they wore a lower-cut shirt to the yearbook photo-shoot in the fall, Shoemaker finally responded.

No digital alteration were found for the male student athletes and cheerleaders who showed more than the permitted amount of skin.

“I started flipping through and then I noticed that mine was edited, that my shirt was pulled up further,” Wasatch High sophomore Shelby Baum said. Baum’s collarbone tattoo reading “I am enough the way I am” was removed from her photo.

“They didn’t tell you before they did it,” Baum said. “They didn’t give you an option to fix it, so you look funny in your yearbook picture.”

Administrators drew the attention towards the 4-foot-by-5-foot sign that were there on picture day reading, “tank tops, low cut tops, inappropriate slogans on shirts, etc. would not be allowed.”

The school authority felt sorry for the inconsistency in editing the pictures. It seemed like the school randomly picked which pictures to edit. In one case, two different girls were wearing almost identical tops: one photo was altered to add sleeves and the other was not.

Mormons encourage modesty. For women, that can mean covering shoulders and avoiding anything short, low-cut or clingy.