You are here: Home / National News / Utah has no preventable deaths from cancer: CDC

A new study by the U.S. Centers for Disease Control and Prevention has made some encouraging revelations about health situation in Utah.

According to the CDC, the five top causes of death in the U.S. in 2010 were heart disease, cancer, chronic lower respiratory diseases, stroke and accidents. The researchers then carried a comparative study about death rates in the top three states to the other 47.

Some of the questions that were put forward were like- “if Mississippi, for instance, all of a sudden had the same premature death rates from those diseases as Utah.” 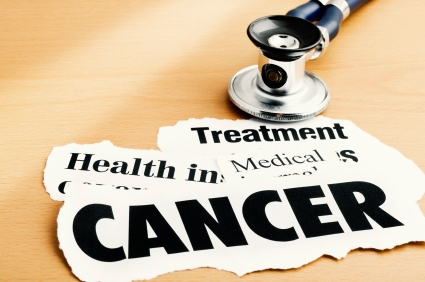 The CDC team wrote, “The results of this analysis indicate that, when considered separately, 91,757 deaths from diseases of the heart, 84,443 from cancer, 28,831 from chronic lower respiratory diseases, 16,973 from cerebrovascular diseases (stroke), and 36,836 from unintentional injuries potentially could be prevented each year.”

The CDC study on premature deaths that can be prevented has made the following analysis about the beehive state.

The study says, about 20 to 40 percent of premature deaths from the five leading causes can be prevented by making some significant and healthy changes in lifestyle and working environment. Premature deaths are defined as deaths before the age of 80.