Uthans will now need to spend more on filling up their vehicles’ tanks on fuel pumps as the price for a gallon of regular unleaded gasoline has climbed 28 cents higher than a month ago. This is the greatest monthly hike reported nationwide.

The price of gasoline in the beehive state has climbed to $3.60. In April, the price for a gallon was the second lowest in the country.

It is noteworthy, twenty-four states have average prices lower than Utah. 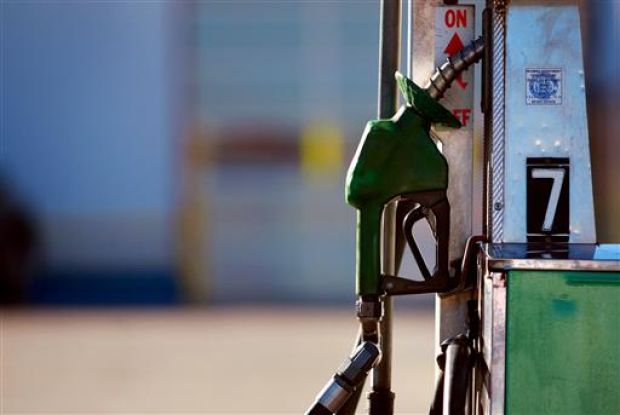 AAA spokeswoman Rolayne Fairclough said that the national price decreases reflect a typical pattern for this time of year.

“As refinery maintenance begins before the May 1 deadline to start producing summer-blend fuel. With the transition complete, the national falling averages are more likely to reflect the peak of gas prices in many parts of the country, she said.

The country’s record-high stockpile of gasoline has led to the soaring of prices of the fuel.

Utah is following its own characteristic pattern of pricing, she said.