Just after one month of Microsoft announcement regarding bringing the Xbox to China come September, Sony also finally deep-rooted that the PlayStation will indeed be joining Redmond’s console in the Far East.

Just like Microsoft’s collaboration with China’s BesTV, Sony’s also be working with a local company called Shanghai Oriental Pearl Culture Development (OPCD in short). The interesting thing is that both BesTV and OPCD are part of the massive Shanghai Media Group. 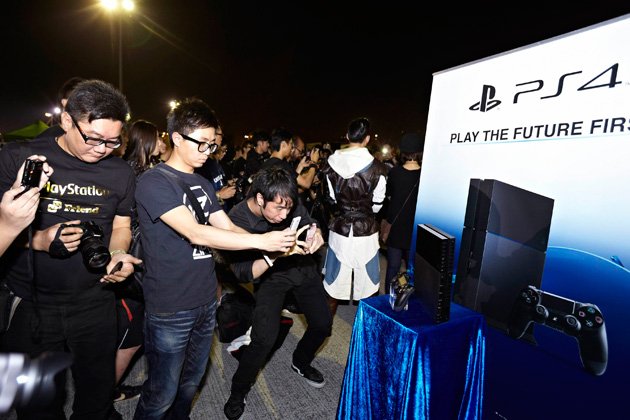 The partnership between Sony and Shanghai-based OPCD will be leading to the creation of two brand-new companies: Sony Computer Entertainment (Shanghai), which will likely handle PlayStation services and the sales, licensing, and distribution of PlayStation software.

The second company is Shanghai Oriental Pearl Sony Computer Entertainment Culture Development, which will be responsible for handling the manufacturing and sales of the PlayStation 4 console itself.

Sony Computer Entertainment president and CEO Andrew House showcased PlayStation Now as a service that will enable gamers to have instant access to the entire library of PlayStation game titles on their smartphones, tablets, and TVs.

When and which of the PlayStation products will officially hit the stores in China it is still a question mark.