You are here: Home / Health / Sleep Apnea Results in Stroke – A Tragic Information 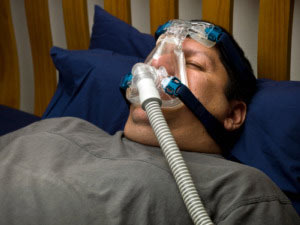 Obstructive Sleep Apnea results in greater risk of stroke in both men and women, the risk of stroke will be much higher in people if they are affecting from the obstructive sleep Apnea. Harvard Medical School Manging Director Suzzanne Bertisch informs that, the index of stroke will differ from men to women, due to Apnea. It mayvary from 0.4 % to 3.1% in both men and women. These results are discovered from the test results from the obstructive sleep Apnea.

The above results will vary from one person to another person depends upon their race, age, smoking and nonsmoking activities.