A new study published in the journal Nature Communications indicated that color of insects is an vital factor in the distribution of insects across Europe.

The research, carried out for over a period of 18 years by the scientists from Imperial College London, Philipps-University Marburg and University of Copenhagen, has shown that light-colored insects are a better survivor in warmer climates across Europe. 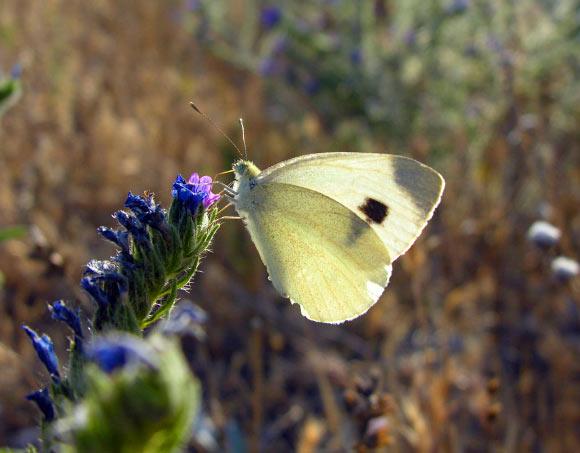 The researchers utilised pan-European data relating to the locations of 107 dragonfly species and 366 butterfly species between 1988 and 2006.

For example, several Mediterranean dragonfly species have expanded their northern range and immigrated to Germany, such as the Southern Migrant Hawker (Aeshna affinis), the Scarlet Darter (Crocothemis erythraea) and the Dainty Damselfly (Coenagrion scitulum).

When studying biodiversity, we lack general rules about why certain species occur where they do. With this research we’ve been able to show that butterfly and dragonfly species across Europe are distributed according to their ability to regulate heat through their color variation. Until now we could only watch the massive changes in the insect fauna during the last 20 years. Now we have an idea of what could be a strong cause of the changes.”said study lead author Dr Dirk Zeuss from Philipps-University Marburg, Germany.

For two of the major groups of insects, we have now demonstrated a direct link between climate and insect color, which impact their geographical distribution,” said co-author Prof Carsten Rahbek, from the Department of Life Sciences at Imperial College London, who is also Director of the Center for Macroecology, Evolution and Climate at the University of Copenhagen.

“We now know that lighter-colored butterflies and dragonflies are doing better in a warmer world, and we have also demonstrated that the effects of climate change on where species live are not something of the future, but that nature and its ecosystems are changing as we speak,” concluded Professor Rahbek.