Takei took to the micro-blogging site Twitter to express his views about Solar Roadways of Sagle, Idaho.

“I like the sound of that. Worth a look. Dare to dream, I say,” Takei tweeted on Saturday.

The “Star Trek” fame has more than 8 million followers on social media.

Solar Roadways is the brainchild of Scott and Julie Brusaw. The project has raised almost USD 1.5 million in donation. The amount will help the product for its next stage of development. 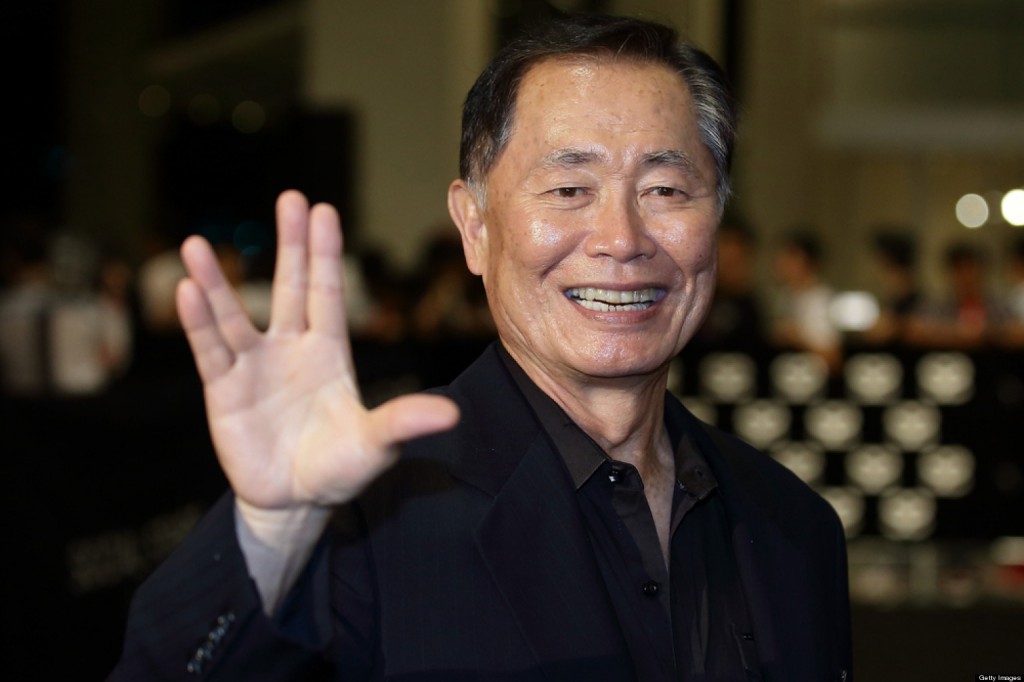 The product aims at replacing the world’s roadways, sidewalks and other surfaces over time with these inch-thick solar panels, which they believe will power the planet. Moreover, this will also help in keeping roadways ice-free.

The online campaign was launched in April 21 in order to move the product towards manufacturing. The online campaign has received an overwhelming support from news media, technology blogs and social media after Takei’s twitter post.

“Right after the campaign began there were so many people around the world wanting to help. It has been incredibly exciting, and there are so many intelligent and passionate people being brought together in conversation and support of this project,” said Bonners Ferry resident Barbara Russell, a volunteer working to draw attention to Solar Roadways.