The Samsung S5 users can now experience a faster access to gallery app and slightly more precise fingerprint sensor on their devices as the Korean tech giant has rolled out the first firmware update for its flagship smartphone.

This will be the first update for Galaxy S5 since its worldwide release on April 11.

The update will also deliver improvements to the handset’s camera and fingerprint scanner.

According to Sammobile, that first reported the update news, the Android 4.4.2 Kitkat firmware upgrade, named G900FXXU1ANE2, is currently available for some Samsung Galaxy S5 handsets in the UK. Insiders say the update might soon reach other regions via OTA or Samsung Kies software.

Samsung also gave a stability update , version XXU1ANCE, to its Galaxy S5 just before the release. 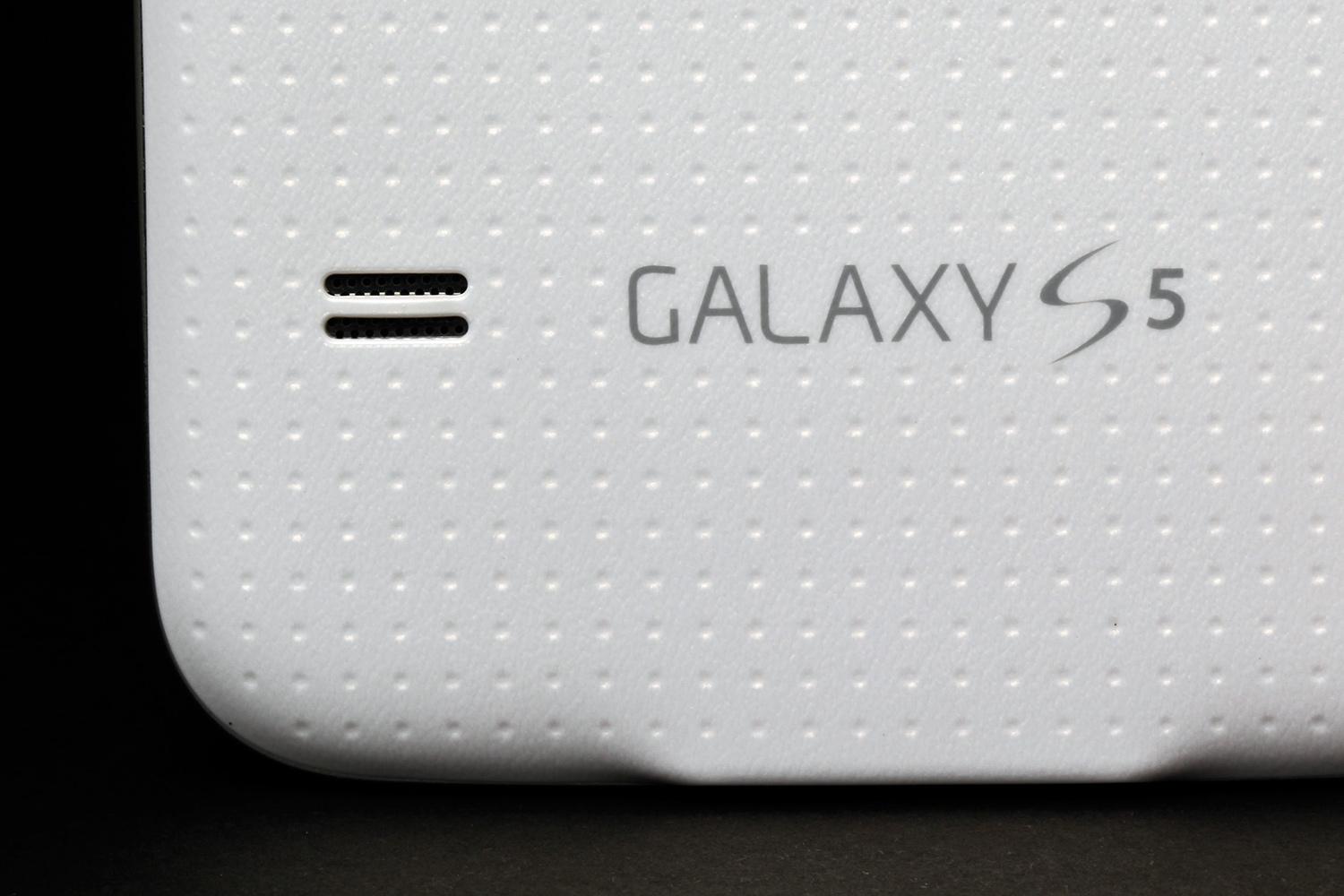 Key improvements in the device following the firmware update: