The scientists have found a new plant species that follows a unique and of course a strange lifestyle. The unique plant discovered in Philippines eats metal for a living.

According to the researchers from the University of Philippines-Los Banos, the new plant species Rinorea niccolifera survives on nickel. The scientists spotted it on the western part of Luzon Island in the Philippines. The mentioned area is known for soils rich in heavy metals. 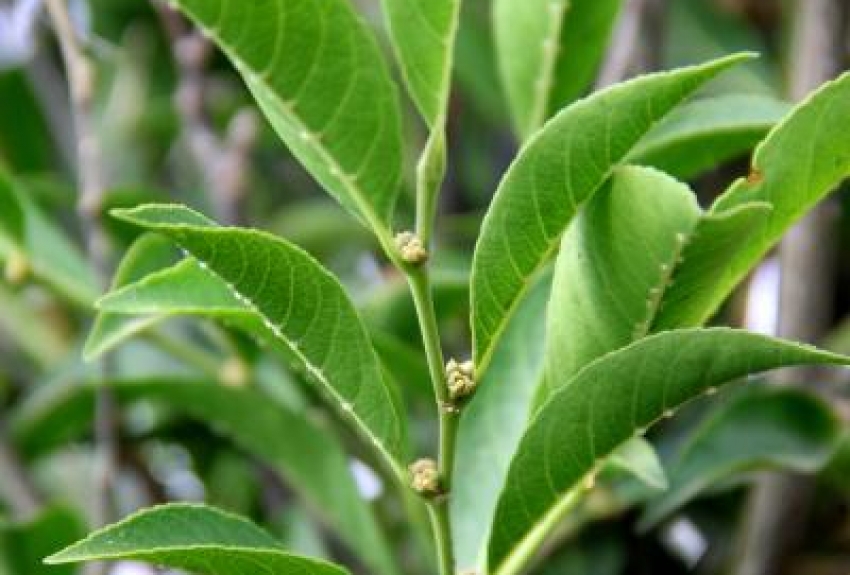 During the study, the scientists found that the new plant species can accumulate up to 18,000 ppm (parts per million) of nickel in its leaves. The best thing about this plant species is that it accumulates nickel without getting itself poisoned.

Researchers also highlighted that the amount of nickel accumulated by it is hundred to a thousand times higher than in most other plants.

Study author Dr Augustine Doronila of the School of Chemistry, University of Melbourne, says “”Hyperacccumulator plants have great potentials for the development of green technologies, for example, ‘phytoremediation’ and ‘phytomining’.”