With the surface searches for the missing Malaysian plane turning inconclusive, the authorities are now developing detailed map of the seafloor west of Australia.

Ocean floor mapping is underway and could take months to complete, the Australian Transport Safety Bureau said in a May 26 statement.

The investigators say, the deep-sea search could help in tracing the Malaysian Airlines Flight 370 that vanished with 239 people aboard from radar screens on March 8.

The missing aircraft had left Kuala Lumpur International Airport on a scheduled flight to Beijing. The investigations so far has indicated that the aircraft have crashed in the southeast Indian Ocean after the aircraft went out of fuel.

Despite massive search operations, there has been no trace of the missing aircraft. The search for the missing jet stretched to the Indian Ocean last month. 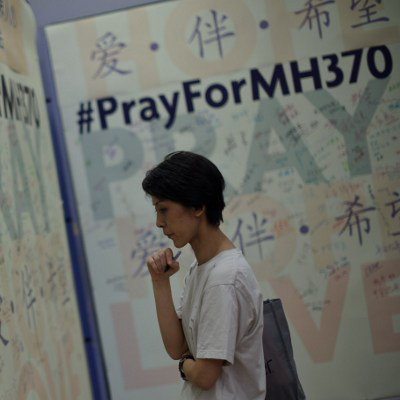