You are here: Home / Health / Obesity by 25 May Lead to Severe Weight Gain by 35

A new study has found that people who are obese by 25 have a much higher risk of developing more severe obesity after ten years.

The researchers derived the conclusion after studying the relationship between body mass index at the age of 25 and obesity later in life.

The researchers used data from the 1999-2010 US National Health and Nutrition Examination Survey (NHANES).

The Centers for Disease Control and Prevention (CDC) report says, obesity has risen over the past decades in the United States. According to its latest figures, 35% of adults over the age of 20 are obese. Moreover, 18.4 % adolescents between 12 and 19 years old are obese. 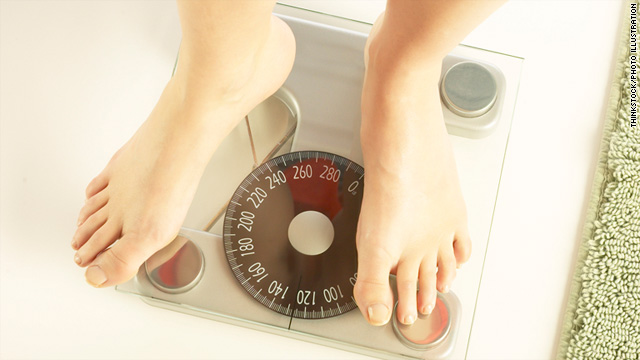 A recent study published in The Lancet also suggests that 37 million deaths could be prevented by reducing six risk factors. Interestingly, obesity is one of the factors.

An estimated $147 billion is spent as annual medical cost of obesity in the US.

The researcher was led by Jennifer B. Dowd, associate professor of Epidemiology and Biostatistics at City University of New York School of Public Health, Hunter College.

The study researchers found that while people who were obese by age 25 were more likely to be severely obese later in life when they become 35 years.

According to Prof. Dowd, “The current findings suggest that the biological risks of longer-term obesity are primarily due to the risk of more severe obesity later in life among those obese early in life, rather than the impact of long-term obesity.”

Here are some of the glaring facts about obesity in the US:

The study findings will be published in the June issue of the American Journal of Preventive Medicine.