You are here: Home / Health / No Exercise in Women Over 30 Leads to Heart Diseases

The experts have observed that physical inactivity has increased among women who are 30 and above and therefore the researchers believe they should be encouraged for undergoing exercise.

According to a new study, the researchers have found that physical inactivity is potentially the greatest cause in developing heart disease for these women.

For the study, the researchers analyzed various risk factors, including a high body mass index (BMI), high blood pressure and smoking, responsible for heart related problems. These factors were compared with lack of exercise. They found that physical inactivity carried the greatest risk.

The startling findings of the study prompted the researchers to call for a greater effort in creating awareness for physical activity among women aged 30 and over. 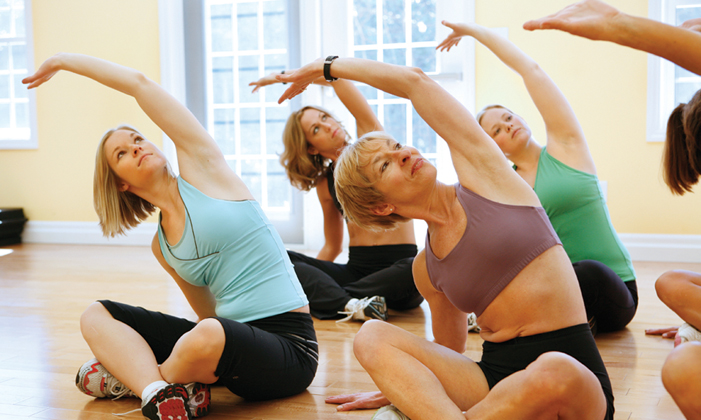 For the study, the researchers involved thousands of women taking part in the Australian Longitudinal Study on Women’s Health.

After examining the risk factors, the researchers found that low physical activity levels were responsible for higher levels of population risk than any of the other factors in women from age 30 until the late 80s.

“We already know physical inactivity is a major risk factor for heart disease. Interestingly, this study shows its dominant influence on heart disease among women, and suggests a greater need to promote regular physical activity amongst this group,” said Thembi Nkala, senior cardiac nurse at the British Heart Foundation.

“It’s important to remember that heart disease is linked to other factors such as smoking, obesity, high blood pressure and high cholesterol,” she added.

The study was published in the British Journal of Sports Medicine.