NASA’s Wide-field Infrared Survey Explorer (WISE) has surveyed more than 170,000 supermassive black holes and found that the galaxies whose black holes are hidden from view tend to be clumped together.

With the new finding, the astronomers are reexamining a decades-old theory about the varying appearances of these interstellar objects.

The unified theory of active supermassive black holes, proposed in the late 1970s, explained why black holes can look completely different despite being similar in nature. The theory says some of the black holes appear to be shrouded in dust, while others are exposed and easy to see.

The new findings have raised eyebrows against the age-old theory. 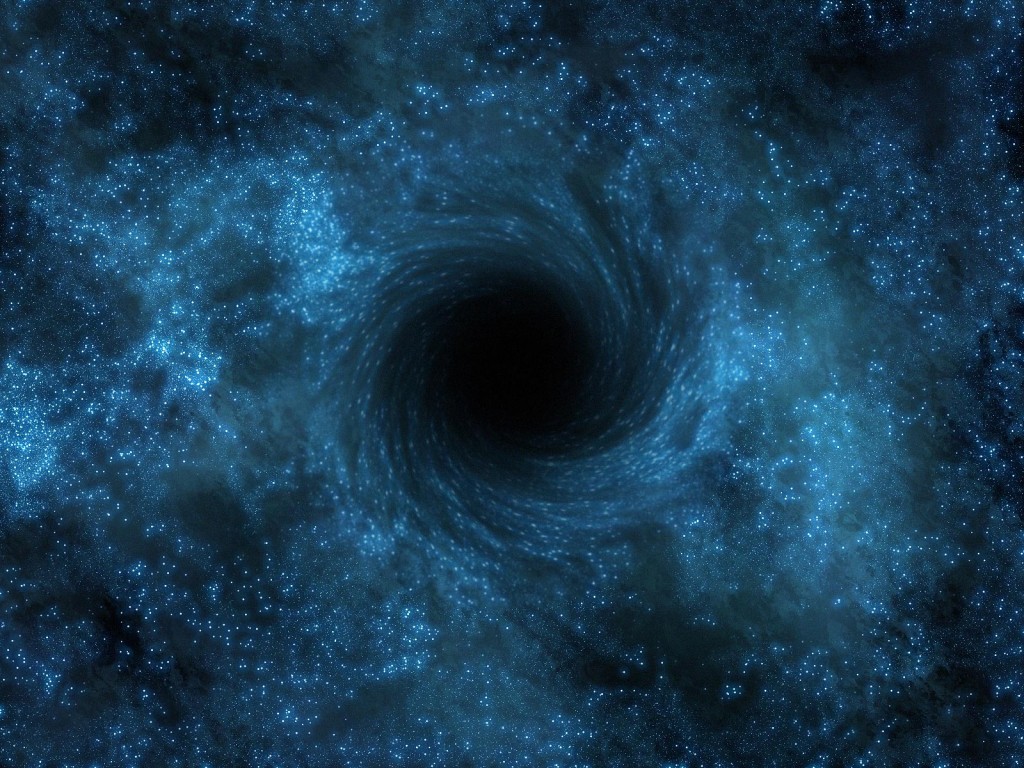 According to the unified theory, every black hole is encompassed by a torus, a doughnut-shaped ring of matter, which decides the appearance of a black hole as observed from Earth.

But the new study suggest that the unified model might be insufficient to speak about the appearance of these celestial bodies.

According to a NASA statement, WISE results indicate that, in some cases, something other than a torus might be determining whether a black hole is visible. The identity of this mysterious other factor is not yet clear.

“The main purpose of unification was to put a zoo of different kinds of active nuclei into a single umbrella. Now, that has become increasingly complex to do as we dig deeper into the WISE data,” explained Emilio Donoso, a postdoctoral researcher who worked at NASA’s Infrared Processing and Analysis Center, and has since gone on to the Instituto de Ciencias Astronómicas, de la Tierra y del Espacio in Argentina.

Donoso is lead author on the paper describing the new black hole discovery, which has been accepted at the Astrophysical Journal.