You are here: Home / Tech & Science / Moon once flipped on its side by violent event, claim researchers

A group of researchers has found certain clues that suggest that the Moon was once flipped on its side by a violent event.

The researchers say, there is a common assumption among us that the Moon is a static, dead world with no atmosphere and no plate tectonics. But, the researchers say, there are various signs that suggest that the Moon has been active. The volcanoes and indications of a magnetic field frozen in rocks suggest its activeness. Moreover, the impact craters that flooded with molten rock also indicate of more active periods in the history of the Moon.

The researchers have also come across a new finding about the formation of Moon. According to the researchers, there are few evidences that indicate that the Moon was formed when a Mars-sized body collided with the Earth and left both in a molten state. 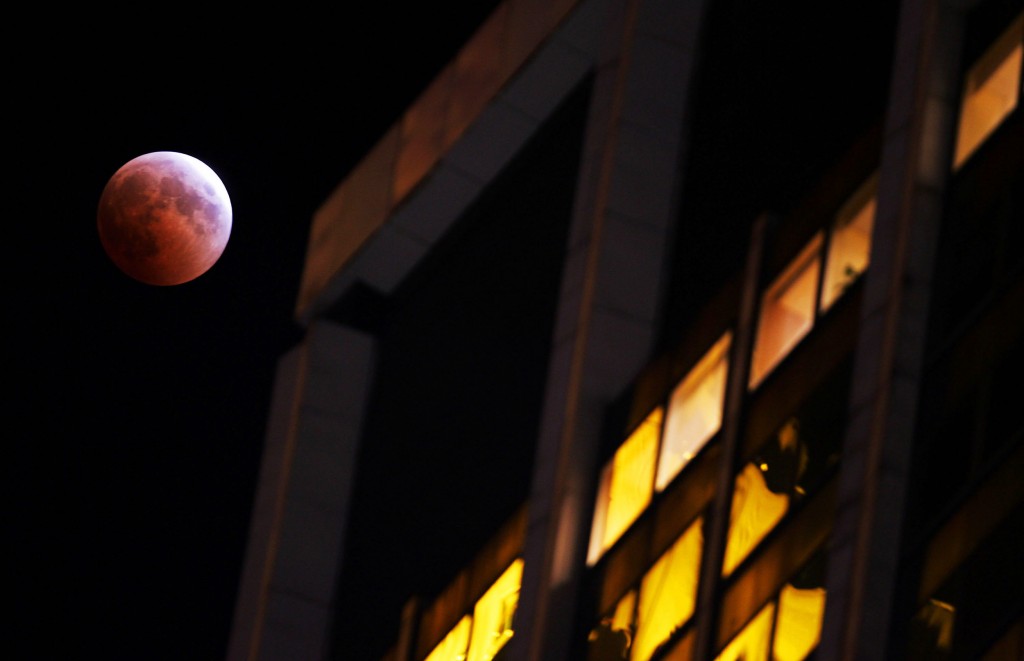 The magnetic data from two lunar orbiters, the Lunar Prospector and Kaguya, have been analyzed by a team of Japanese researchers. According to the researchers, both the lunar orbiters orbited the Moon at low altitudes (under 40km) and tracked the local magnetic fields.

The research team studied the data from 57 different Moon sites and used the readings to calculate the orientation of the magnetic field of the Moon at various points in its past.

During the study, the researchers found that many of the data points clustered at the current pole. However, a second set clustered away, approx between 45 and 60 degrees from the existing pole.

Although the Earth has experienced some degree of polar drift, the researchers explain, the pole made a gradual track in accordance with the angular momentum of the Earth. However, there are no indications of gradual track between the two locations, suggesting that the Moon made a sudden jump.

The researchers say, “A change in the apparent pole position corresponds to a reorientation of the lunar surface with respect to the rotation axis. And this reorientation appeared to occur relatively suddenly.”

A number of events including giant impacts, internal instabilities and the gravitational disturbances caused by migrations of the Solar System’s gas giants could have been the cause, suggest the researchers.