If rumors are to be believed, Microsoft will be launching its long rumored Surface mini tablet at an event which will be held in New York on May 20th. This might be Microsoft’s last ditch attempt at propelling its Surface tablet line, competing against Apple’s iPad Mini, Samsung Galaxy Tab, and Google’s Nexus 7. More information about the event is not disclosed yet, but if we believe the details provided by the software giants the invitation reads ” Join us for a small gathering” 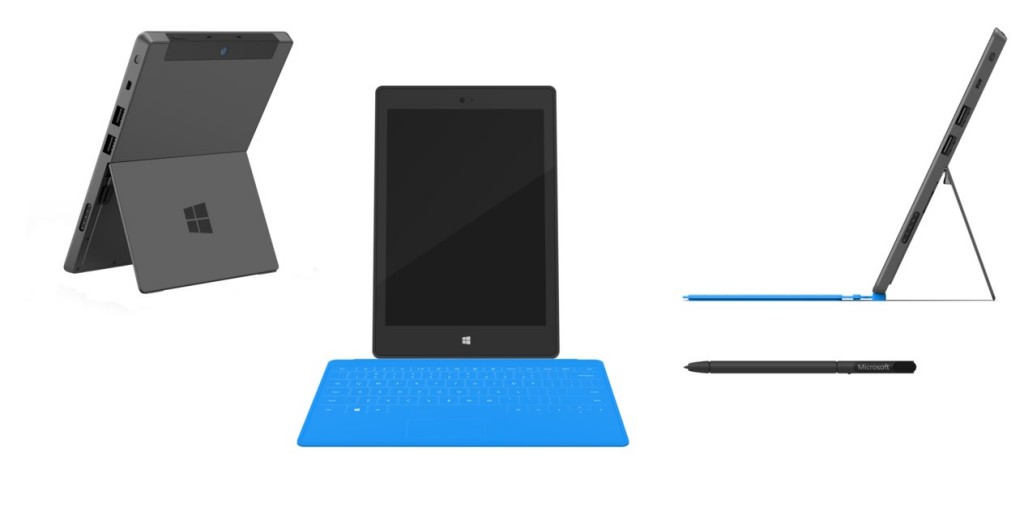 Now that the Surface is such a market outlier so far, we had to wait to watch can Surface mini turn the tables around and grab a foot hold in the market against it vicious competitors.

It is rumored Microsoft Surface mini will be 7-8 inch powered by a qualcomm processor and Windows RT. It is also expected Surface mini to come with a stylus pen, could work in conjunction with Microsoft’s OneNote software.

The other possibilities of Microsoft releasing an ARM-powered tablet or Intel powered Surface tablet.

The new Microsoft CEO Satya Nadella, has gone with the smaller version following the similar path of his arch rival companies and will try to attract the people who love iPad mini and Nexus 7.

All the media person who were invited to the event held in New York on May 20, could receive a tablet. We all will be flooded with Surface Mini’s reviews as earliest possible. Hold your nerves tight and mark your calendars for May 20.