A recent discovery by researches led by Ivan Ramirez of The University of Texas at Austin has discovered the first sibling of the Sun, which is believed to be born from the same cloud of gas and dust as our Sun. This finding will be helping in searching other solar siblings and can unravel the mystery about sun’s formation and our habitation of our solar system.

The lost sibling of the sun, is a star born 4.5 billion years ago having similar chemical composition as our sun and was born the the same stellar nursery as our sun. 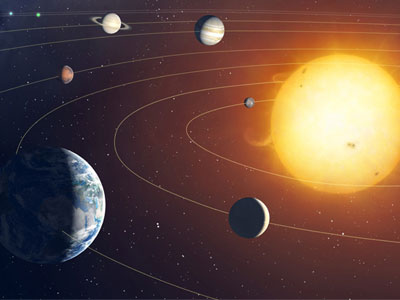 “We want to know where we were born,” Ramirez said.

The solar sibling called “HD 162826“, a star 15 percent more massive than the sun, located 110 light-years away in the constellation Hercules, which is close bright star Vega but not visible to unaided eye.

“There are few chemical elements which vary greatly among the stars, when we concentrate on these certain chemical elements are largely dependent on where in the galaxy the star formed” Ramirez said.
He also added “The number of stars that we can study will increase by a factor of 10,000,”

They are in a quest of finding other siblings, once they identify it will take them closer in decoding the mystery of where and how the sun formed.

This work will appear in the June issue of The Astrophysical Journal.