You are here: Home / Business / Ford announces Mark Fields as its new CEO

Leading automaker Ford on Thursday announced the name of Mark Fields as its new CEO.

53-year-old Fields will take over Alan Mulally on July 1, six months ahead of schedule.

Soon after assuming office, Fields will face a daunting to-do list for maintaining the super era of Mulally.

As Ford expands rapidly in Asia and other world markets, the top most priority for Fields would be to keep Ford on a profitable path. 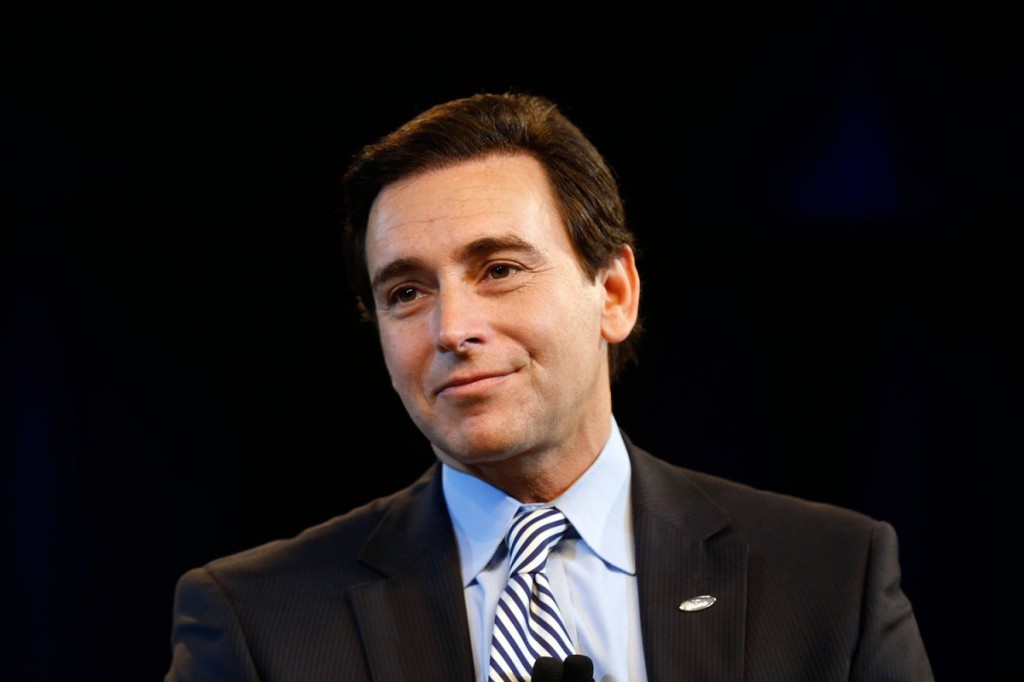 Among his top most tasks is reinforcing quality as the company is set to introduce 23 new products, 16 in North America, including the F-150, which is financial bedrock.

“Those are a few things that are on my plate. It’s an honor to follow and build on Alan’s legacy,” Fields has said in an interview.

Fields also said that he will maintain the legacy of his former CEO by carrying his strategies and policies good for the company.

When asked about the changes in his team, Field said, “I will not make any leadership changes or appoint a new COO to take over his current position. I don’t plan on making any changes because it is a strong team.

The major announcement was made in Dearborn at an event attended by hundreds of employees.