You are here: Home / Health / Double mastectomy not necessary in women with breast cancer

According to the researchers, the surgery does not increase survival in most women with breast cancer. Moreover, it is typically recommended for about 10 percent of women considered at high risk for breast cancer.

The researchers at the University of Michigan Comprehensive Cancer Center observed 1,447 newly-diagnosed women in the Los Angeles and Detroit who had been treated for cancer in one breast. Notably, these women had not had a cancer recurrence in the other breast.

Eight percent of the participants involved in the study had a double mastectomy and 18 percent considered having one.

“Women appear to be using worry over cancer recurrence to choose contralateral prophylactic mastectomy. This does not make sense, because having a non-affected breast removed will not reduce the risk of recurrence in the affected breast,” said lead author Sarah Hawley, associate professor of internal medicine at the University of Michigan Medical School.

The researchers discovered that about 70 percent of the participants who opted for the double mastectomy – also called a bilateral mastectomy or, in clinical terms, a contralateral prophylactic mastectomy – didn’t have a strong family history of breast or ovarian cancer. Also they didn’t test positive for the mutated BRCA1 or BRCA2 genes that would have put them at higher risk for a cancer recurrence in the healthy breast.  According to the researchers, there is no survival advantage in having a double mastectomy for women without those risk factors.

According to the American Cancer Society, one in three will be diagnosed with cancer in their lifetime in the US as an estimated 27,060 new cases of breast cancer are expected to occur in 2013. 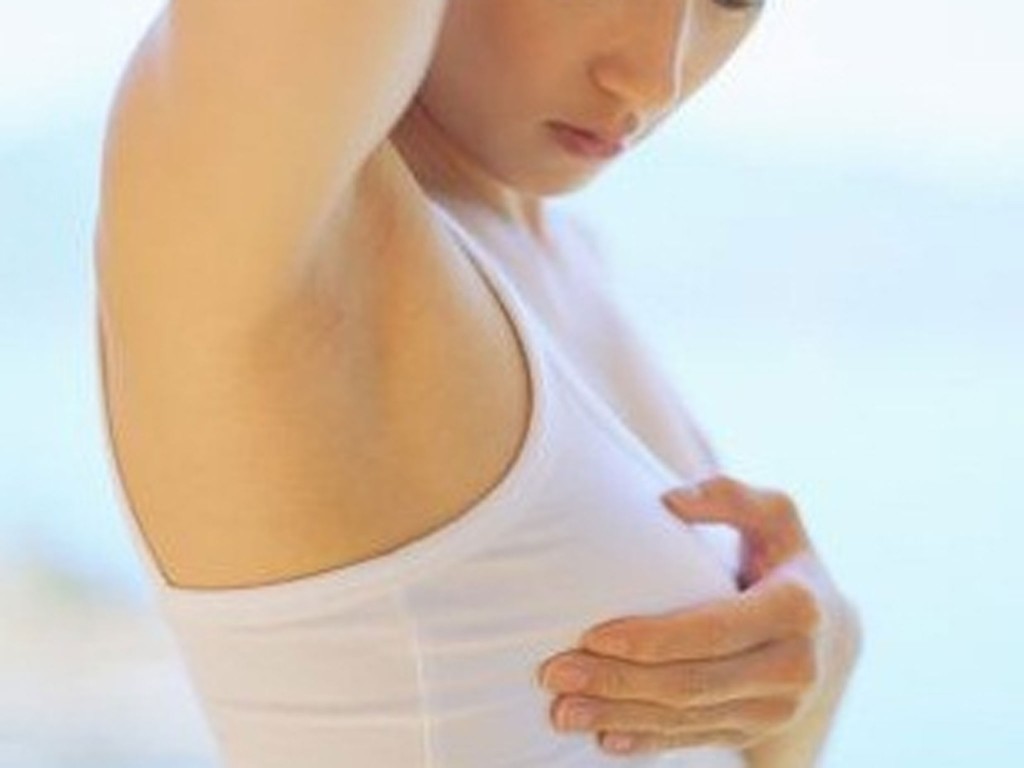 Scientists say, it is the second most common cause of cancer death among black women after the lung cancer.

Notably, black women are less likely than white women to develop breast cancer, but ironically, their death rate is 41 percent higher, according to the American Cancer Society.

The study was published in the Journal of the American Medical Association.