You are here: Home / Tech & Science / Discovery of Alien life beyond Earth in 20 year!

Scientists may be closer to discover alien life beyond the Earth, and they say it may happen within two decades.

Two leading scientists related to Search for Extraterrestrial Intelligence (SETI) have recently told the House Committee on Science, Space and Technology in Washington D.C. that there is huge chances of discovering alien life within 20 years.

Along with exoplanets, there is also a big possibility of finding alien world and oceans on exomoons. 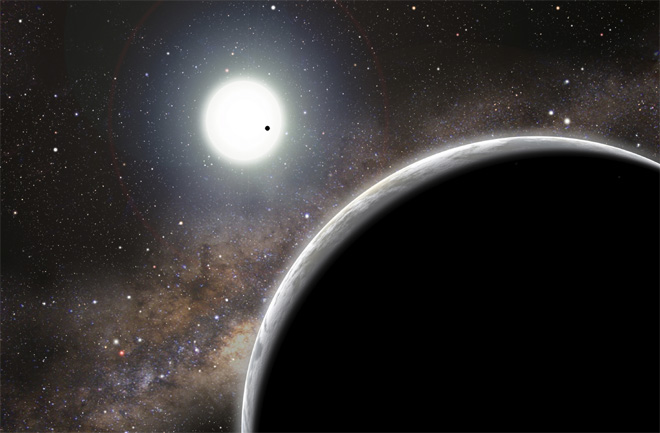 “We think the right strategy in SETI is a variety of strategies. It’s really hard to predict what other civilizations might be doing,” said Dan Werthimer, director of SETI research at the University of California Berkeley.

Kepler observed 1,50,000 stars and found a few thousand of those to have planet candidates. Kepler, named after the Renaissance astronomer Johannes Kepler, observed hundreds of stars that have multiple planet candidates out of which 715 new planets were verified.