You think many times before taking a sip of diet soda, thinking of its probable side effects on your weight. But a new study has come as a good news to many especially the teens. The study says drinking diet soda may actually help you in losing weight. And yes diet soda aids better than water. 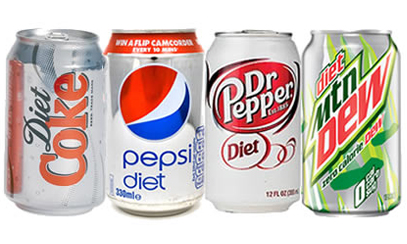 For the study, Hill involved approximately 300 adults and divided them into two groups. While the first group was asked to continue drinking diet, the second group-referred as the water group- went cold turkey.